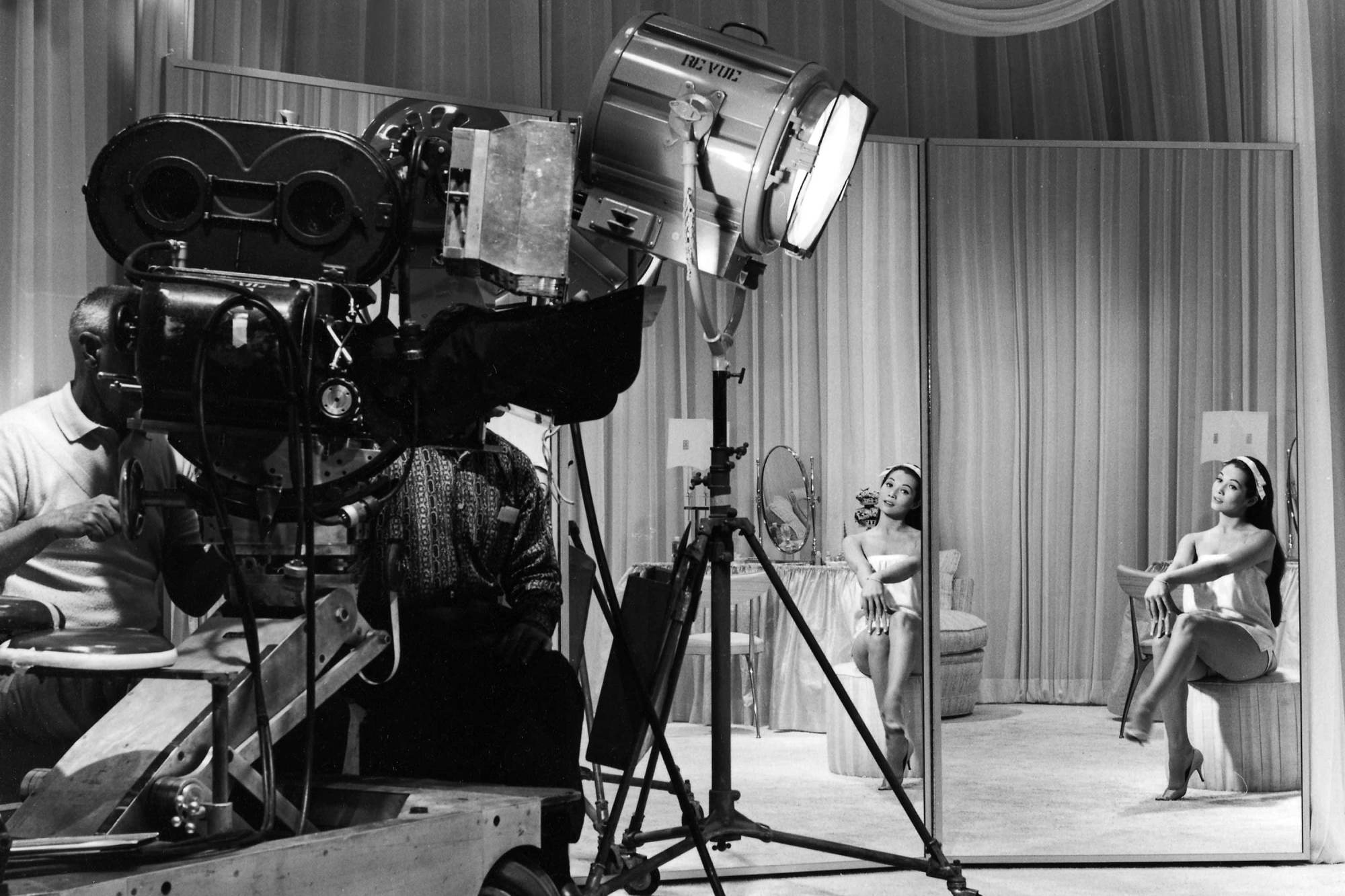 Bruce Lee and I were born in the same San Francisco hospital. In Chinatown, to be exact, where there were five movie theaters, all showing Chinese films from Hong Kong. The characters may have been Chinese rather than Chinese American, but growing up and seeing faces like mine projected, larger than life, helped to nurture a multifaceted self-image.

I eventually discovered art houses showing Hollywood classics like The Good Earth (1937) and The Mask of Fu Manchu (1932). Rather than an offense to my identity, these cinematic (mis)representations of the Chinese struck me as a curiosity for further study, and would lead to the creation of my Hollywood Chinese documentary, book, exhibitions, and now, this film series.

Here, I’ve programmed films from cinema’s first 100 years to both critique and celebrate Hollywood’s depictions of the Chinese, as well as spotlight groundbreaking Chinese and Chinese American artists who have navigated an industry often ignorant of race. There are studio blockbusters curated alongside forgotten gems—some films are extraordinary, others downright abhorrent. Movies immerse audiences in real time, and by experiencing these films in a contemporary setting, I hope we might gain insight to what was then, and what is now. As Bruce Lee suggested, “Be water.”

Advisory: Some films in this series include racist stereotypes and tropes, including yellowface and offensive slurs.