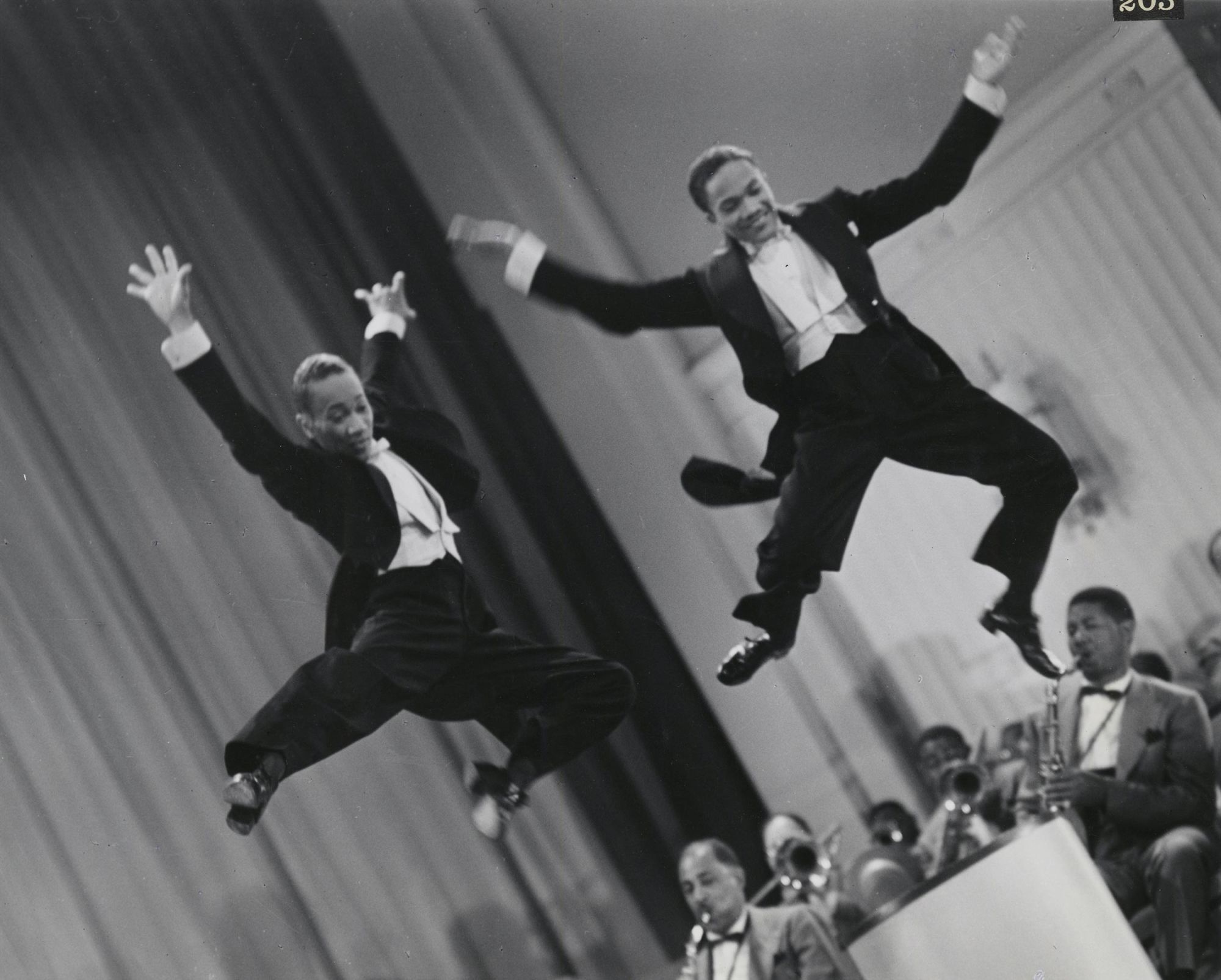 The Academy Museum’s landmark exhibition Regeneration: Black Cinema 1898–1971 explores the visual culture of Black cinema in its manifold expressions, from cinema’s dawn in the late 19th century through the civil rights movements of the 1960s and their aftermath into the early ‘70s. The exhibition is an in-depth look at Black participation in American filmmaking. Regeneration highlights the work of African American filmmakers and creates dialogues with visual artists while simultaneously expanding discussions surrounding US film history.

The series kicks off with the world premiere of a newly restored “lost” race films, Reform School (1939). Race films were works made with all-Black casts that were distributed almost exclusively to Black audiences throughout the segregated United States.

Regeneration: Black Cinema 1898-1971 is the recipient of the 2018 Sotheby’s Prize. The exhibition is made possible in part by major grants from the National Endowment for the Humanities. Technology solutions generously provided by Christie®. Lead support provided by Campari® and J. P. Morgan Private Bank.