Present Past: A Celebration of Film Preservation 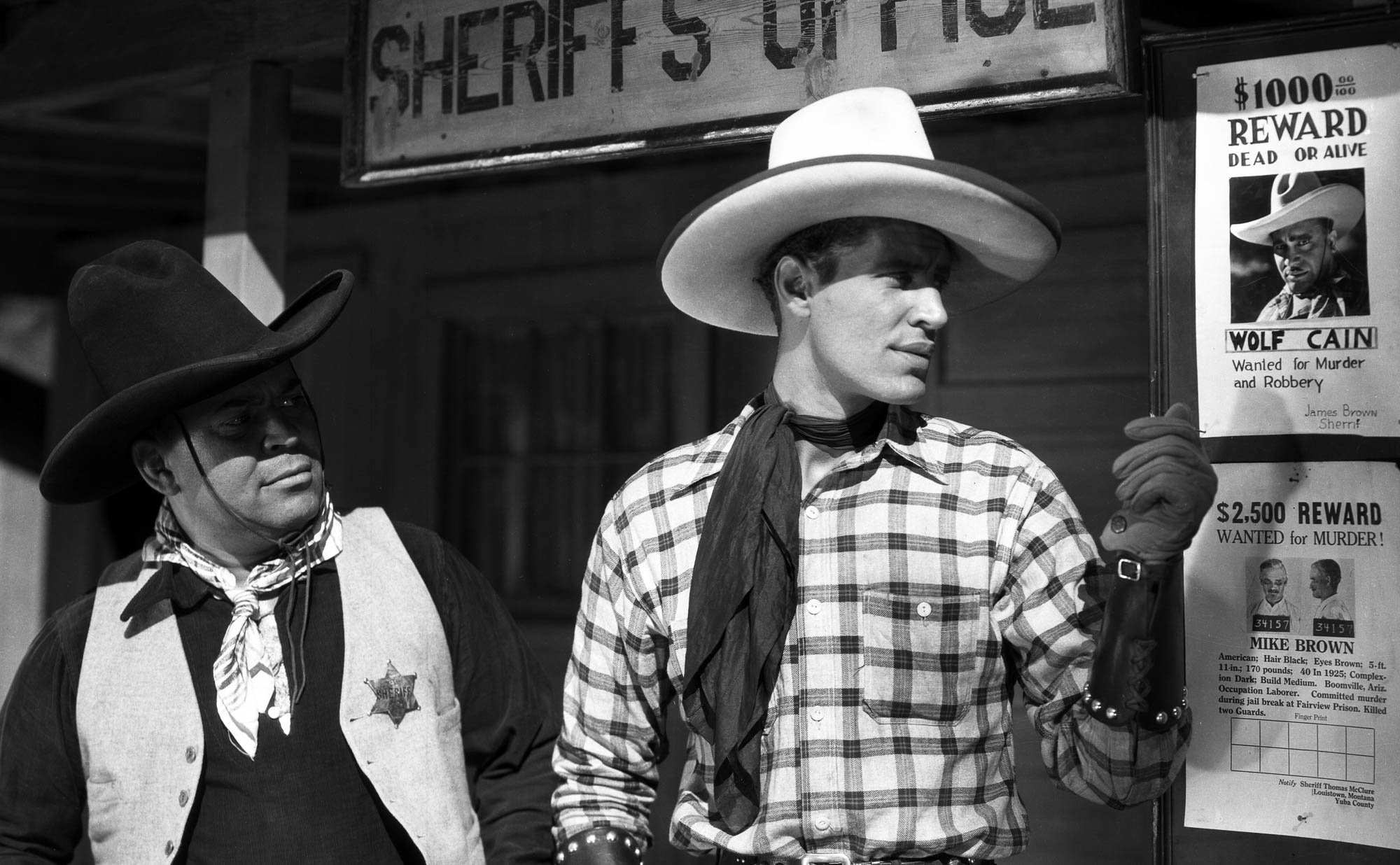 The Academy Museum launches its first-ever celebration of newly preserved and restored films from the Academy Film Archive as well as work by archives, studios, distributors, foundations, and independent filmmakers from around the globe.

Established in 1991, the Academy Film Archive is home to one of the most diverse and extensive motion picture collections in the world. Dedicated to the preservation, restoration, documentation, exhibition, and study of motion pictures, the collection boasts over 230,000 items and is ever-growing and evolving to accommodate new materials in need of safekeeping. On an ongoing basis, the Archive’s team of dedicated individuals actively works to save films from deterioration, breathing new life into works once lost, damaged, or unprojectable. Present Past convenes 50 films from the Academy Film Archive and beyond— narrative features, shorts, documentaries, and experimental films.

Each restoration in Present Past will be celebrating its Los Angeles, North American, or World Premiere, with many filmmakers, subjects, archivists, and preservationists appearing in person to discuss their work.

Present Past: A Celebration of Film Preservation continues in the December Oscar® Sundays series.

Programmed by K.J. Relth-Miller and Bernardo Rondeau unless otherwise noted.
Note credits can be found with each program.