Monstrous: The Dark Side of New Korean Cinema 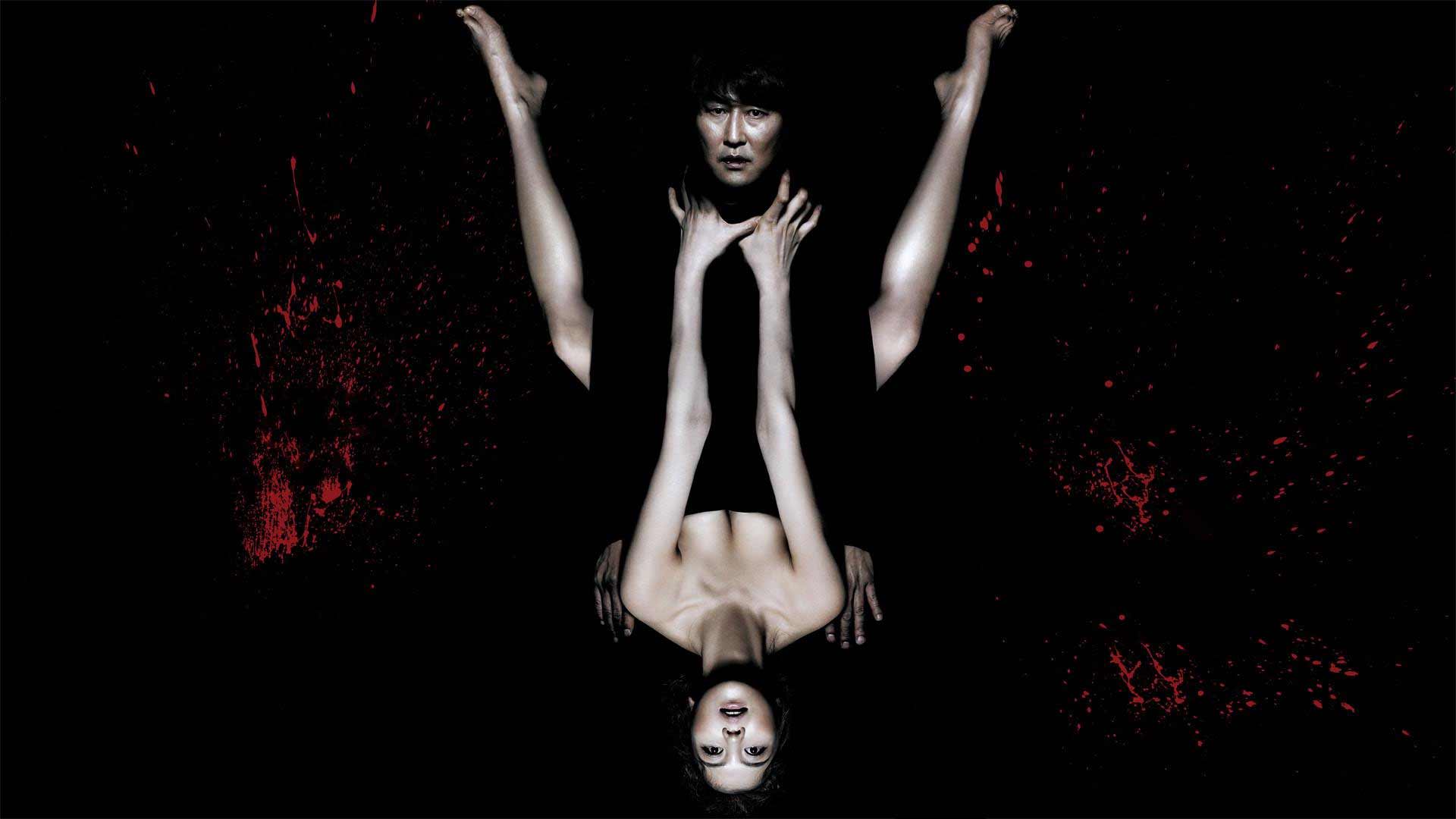 The start of the new millennium found Korea undergoing tremendous growth and transformation. Impacted by historical changes in politics and the economy in the 1990s, Korea realized major societal developments in the early 2000s, contributing to its industrial and cultural globalization, including that of Korean cinema. This series of events created opportunities for a new generation of directors to expand boundaries in filmmaking and explore new types of storytelling and artistic visions suitable for the nation’s new cultural freedom and values.

A leading director of this new generation is Park Chan-wook (b. 1963)—“who put Korean cinema on the map” (The New York Times, 2017). Park majored in philosophy in college where he encountered Alfred Hitchcock’s Vertigo (1958) and decided to become a director. When his fifth feature film, Oldboy (2003), became an international sensation, it introduced a new type of Korean horror film, creating a new cinematic language with an exceptional artistic sensibility that was supported by a production budget and practice markedly influenced by Hollywood blockbusters. As a result, new kinds of narratives emerged, breaking away from the general plotlines that reigned supreme in traditional Korean horror films (mostly from the 1960s) that centered on female ghosts taking vengeance, often generated by family drama.

This series, bookended by two works of Park Chan-wook (Oldboy and Thirst), highlights the first decade of the 21st century to examine the complexities of Korean genre films, and their aesthetics and narratives in the context of a country amidst a changing world at the dawn of a new millennium. Presented in part by a grant from the Korea Foundation, the series also introduces viewers to the filmmakers who pioneered the global establishment of Korean horror films whose storylines span from domestic issues to war, serial killing, colonial trauma, and foreign intervention.

Programmed and notes by Hyesung ii