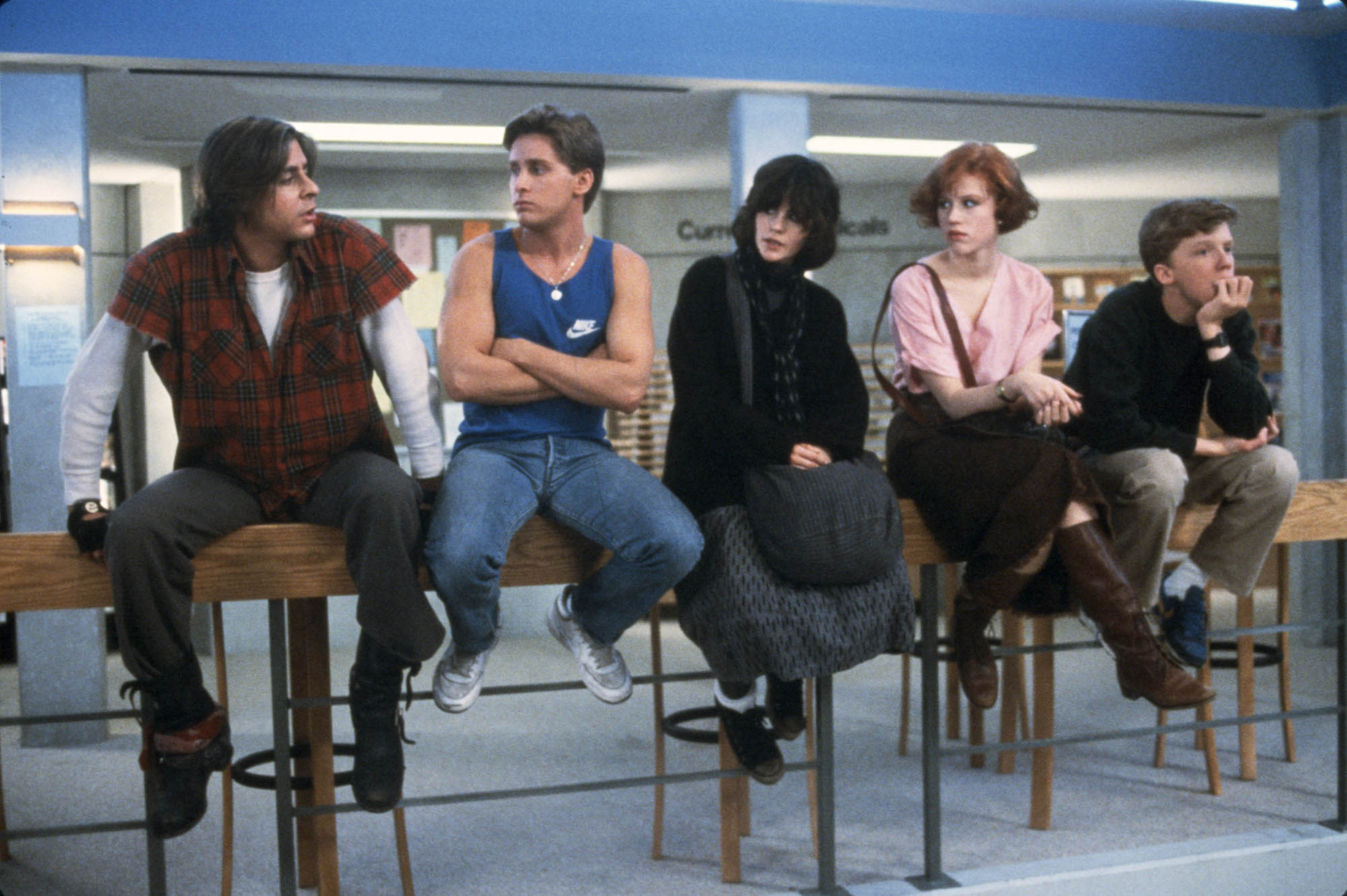 A brain, an athlete, a basket case, a princess, and a criminal walk into Saturday detention and solidify their place in the 1980s zeitgeist in this acclaimed coming-of-age movie, recognized in 2016 by the National Film Registry as a film of cultural, historical, or aesthetic significance. As remembered by actor Ally Sheedy decades after the making of John Hughes’s beloved classic, each of the five teenaged leads were encouraged to improvise; film editor Dede Allen, working just outside the main library set, would pop in on occasion to share with Hughes an angle she might need to match one character’s bit of improv. 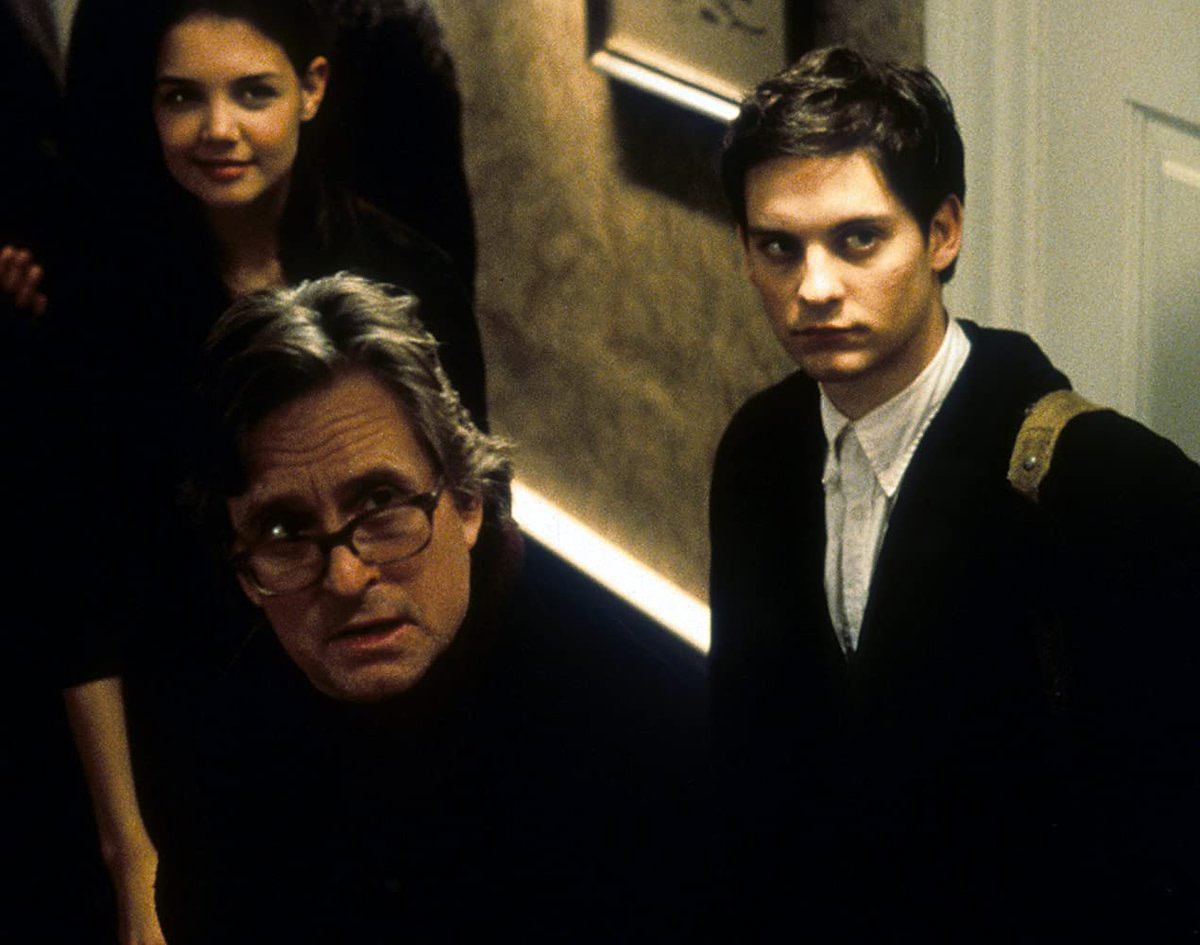 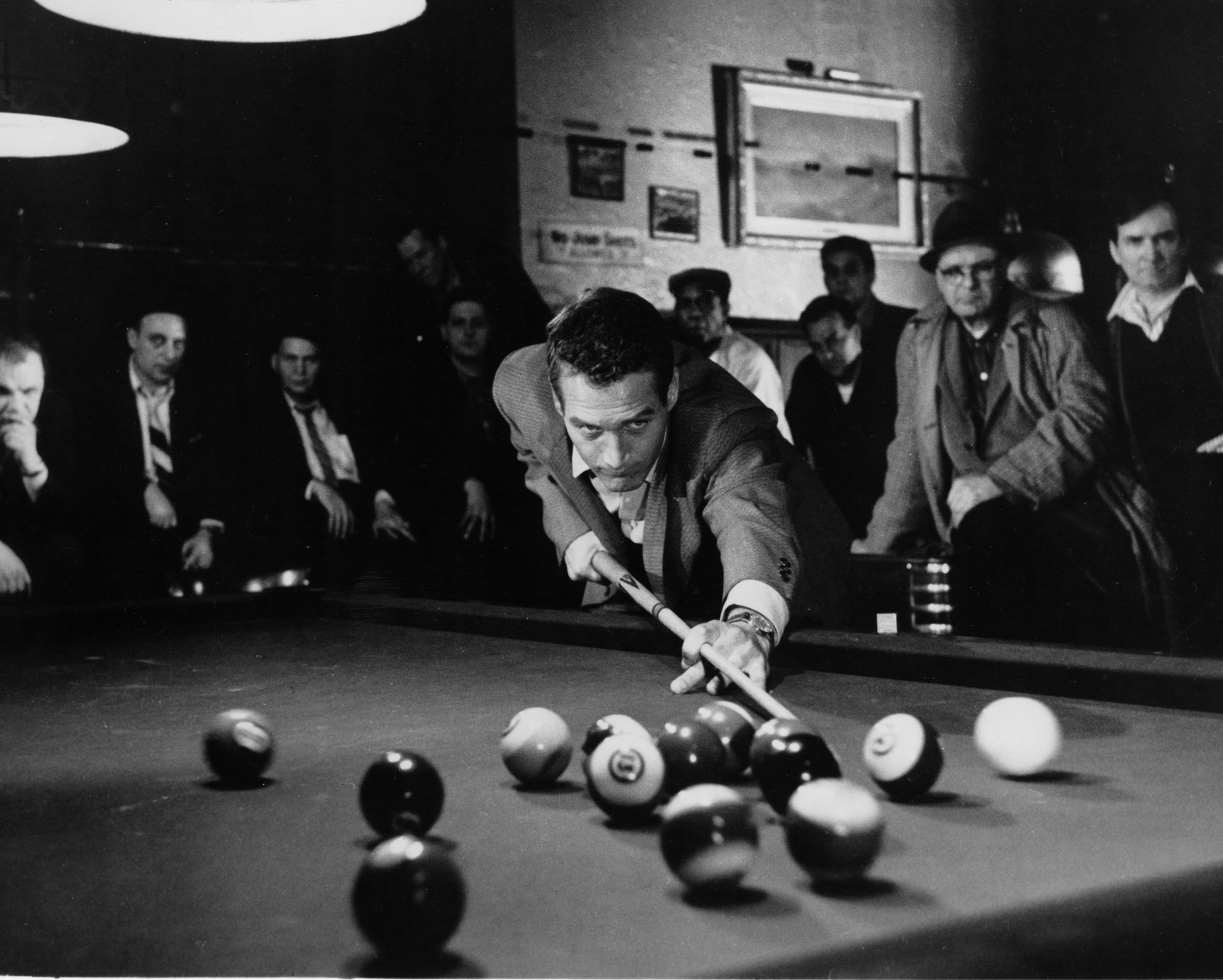 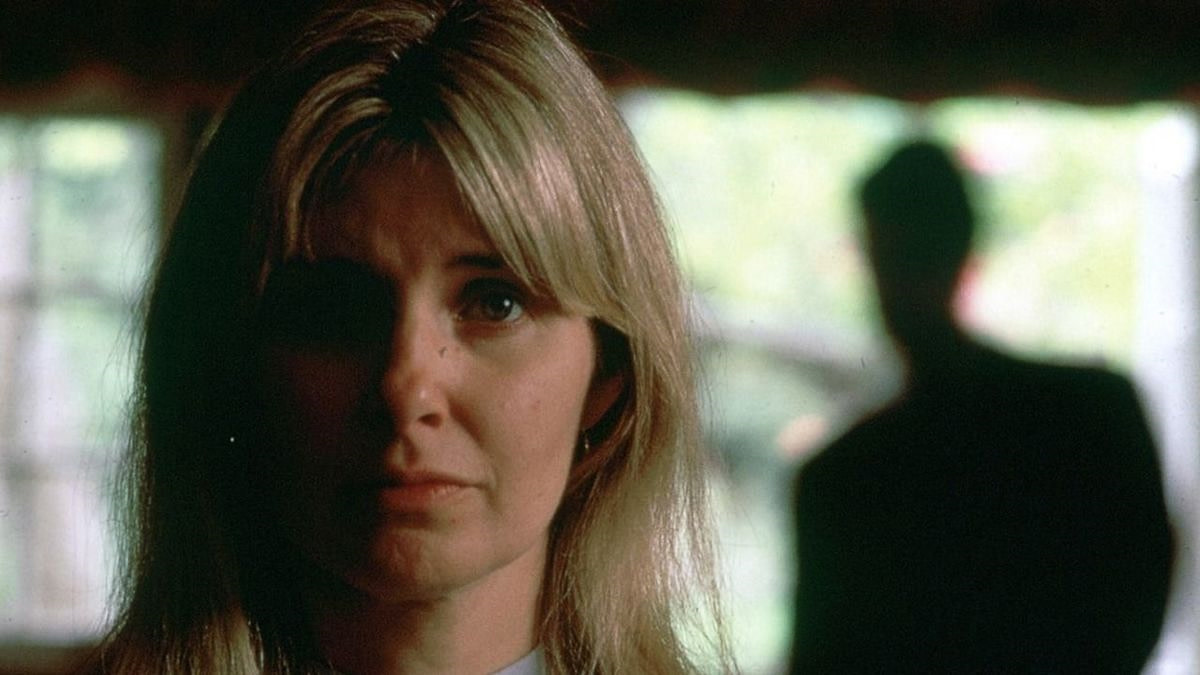 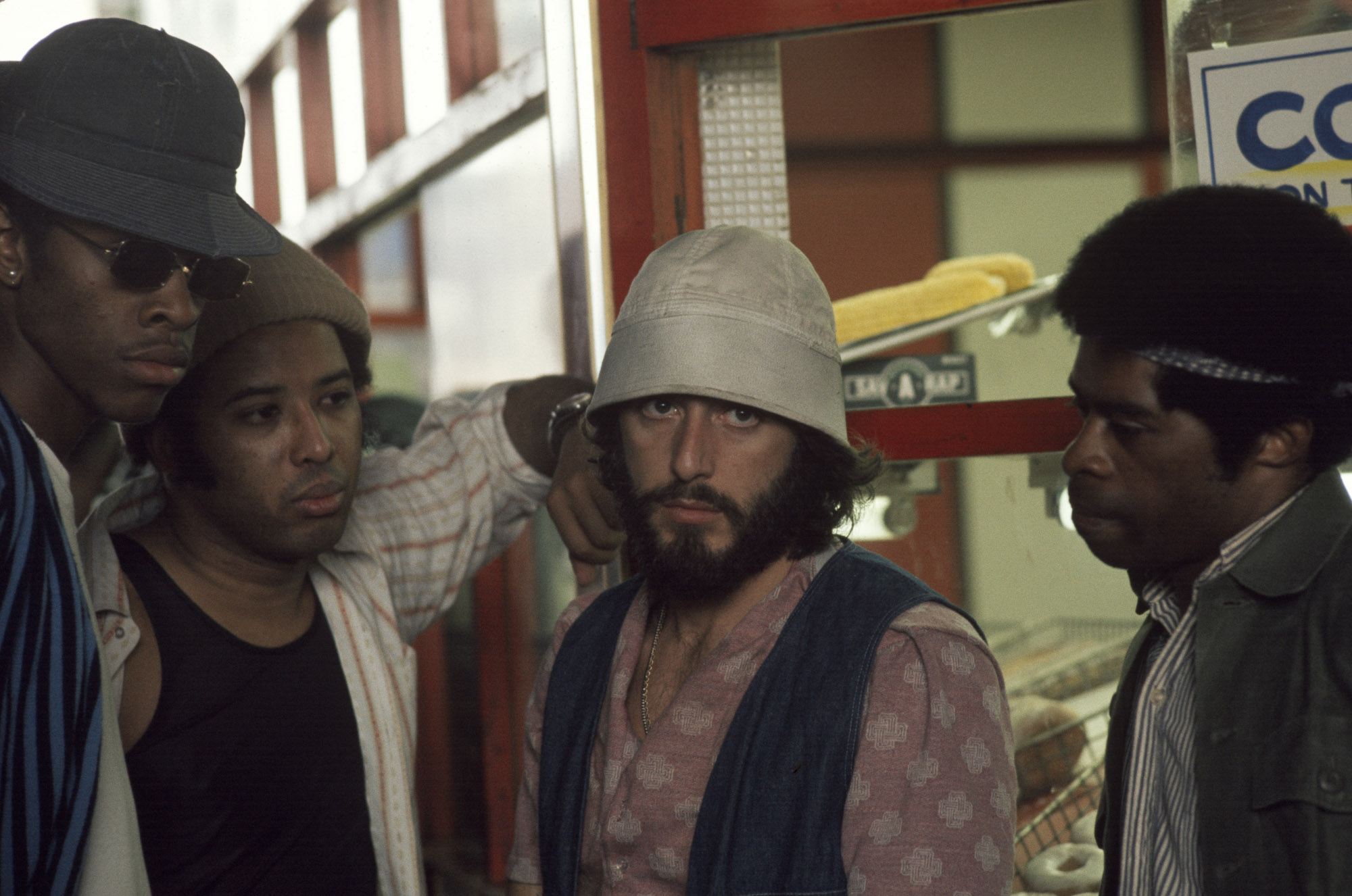 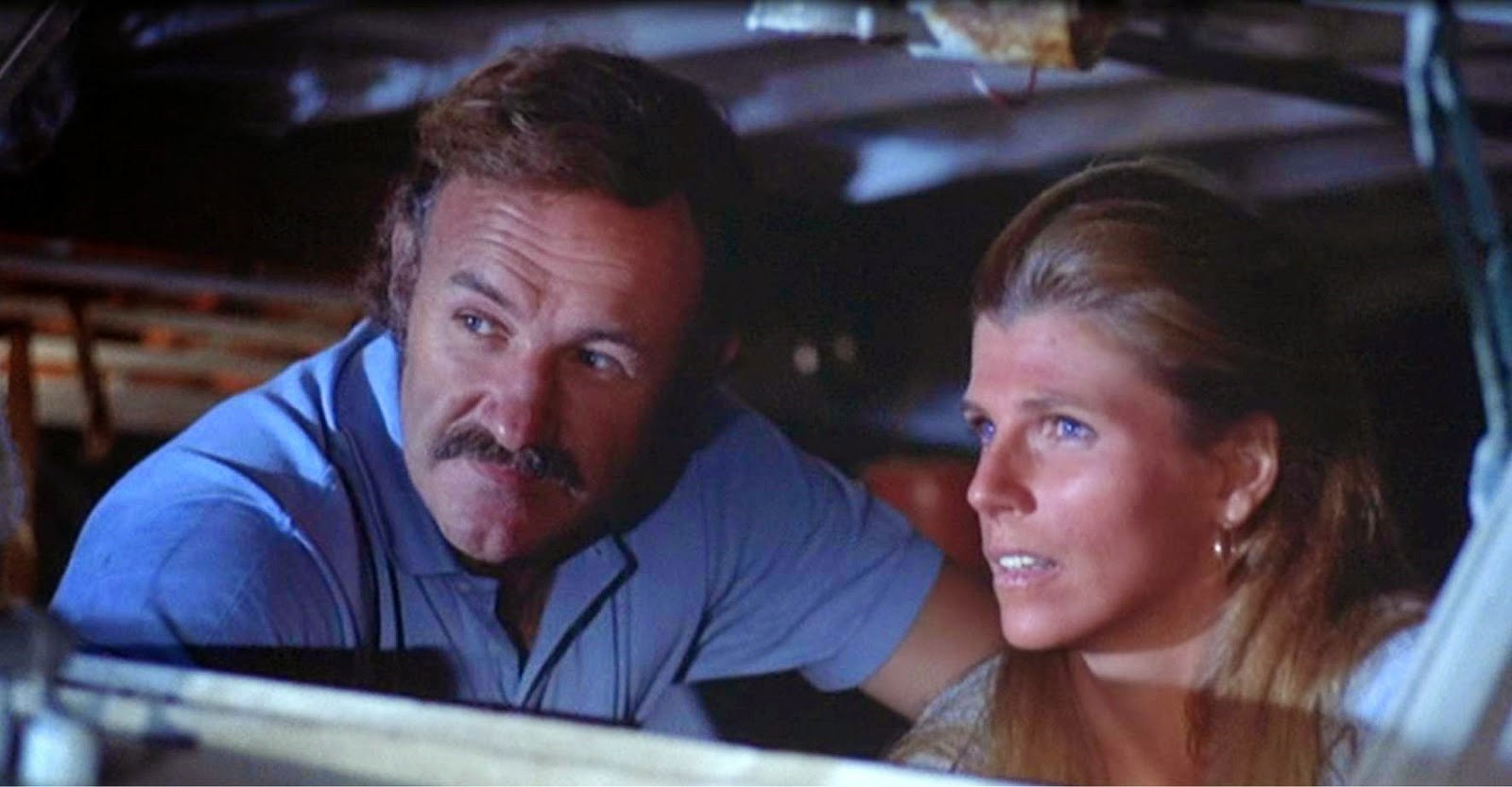 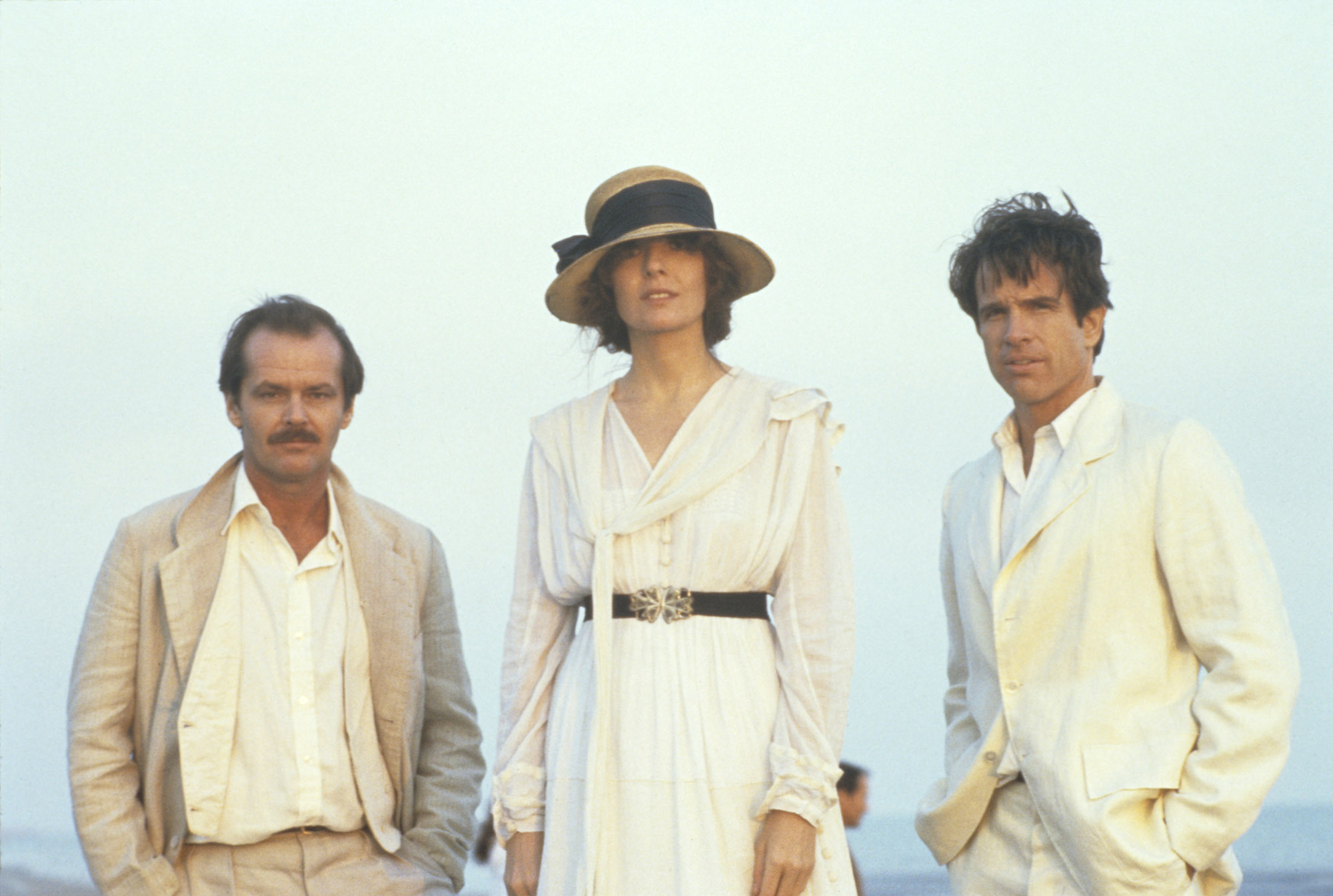