Alan Snow’s fantasy novel Here Be Monsters! inspired this gorgeously crafted stop-motion comedy about an orphaned boy, raised by a lovable pack of underground trolls, who has to save his unconventional family from an evil exterminator. Nominated for Animated Feature, the film features a vivid vocal performance by Ben Kingsley as the villainous Archibald Snatcher, supported by an impressive voice cast including Toni Collette, Elle Fanning, Jared Harris, Richard Ayoade, Nick Frost, and Simon Pegg. 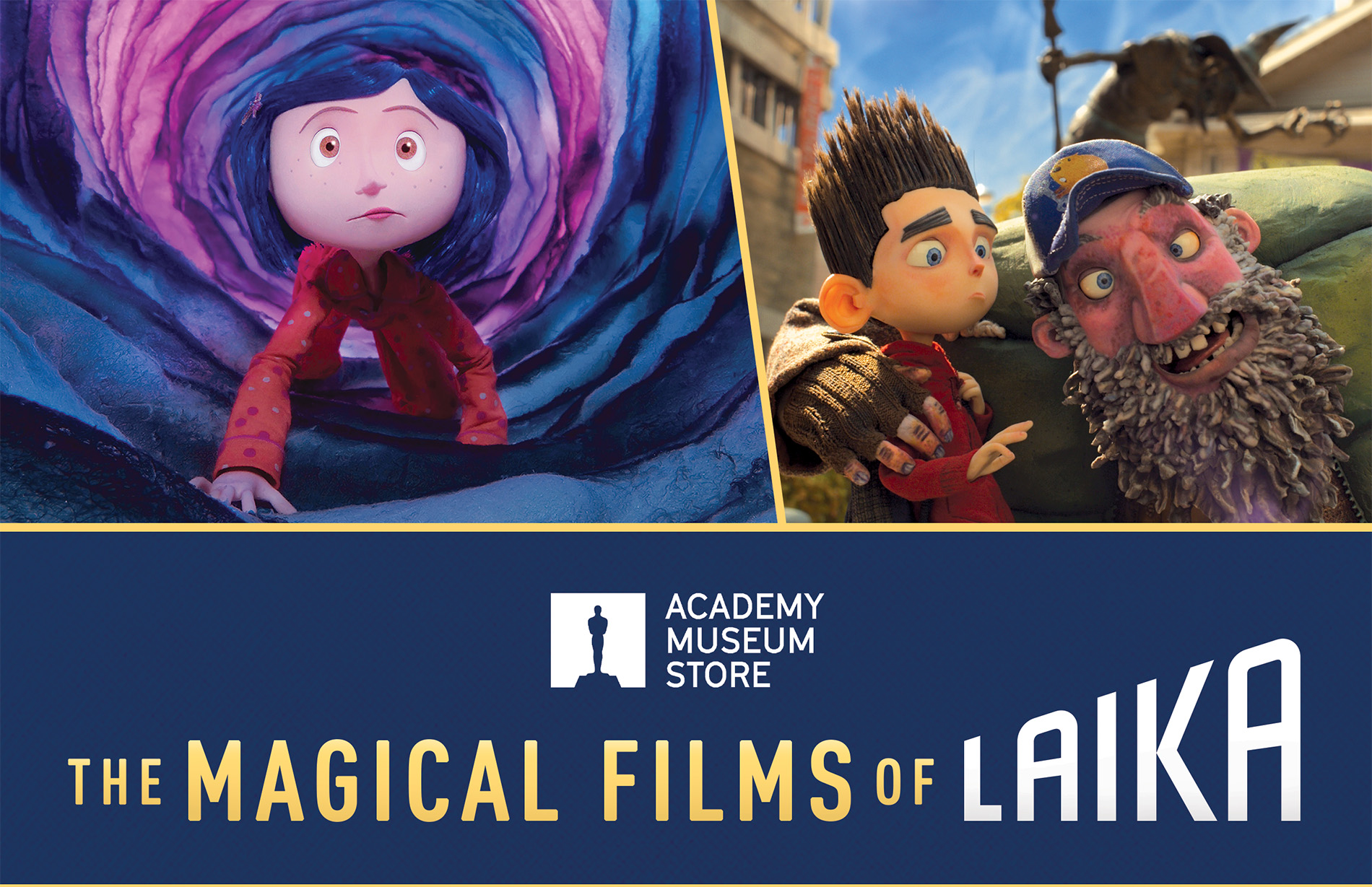