An Evening with Sacheen Littlefeather

An Evening with Sacheen Littlefeather

Sacheen Littlefeather invites you to a special celebration of live Native American performances featuring a long-awaited statement of apology from the Academy. 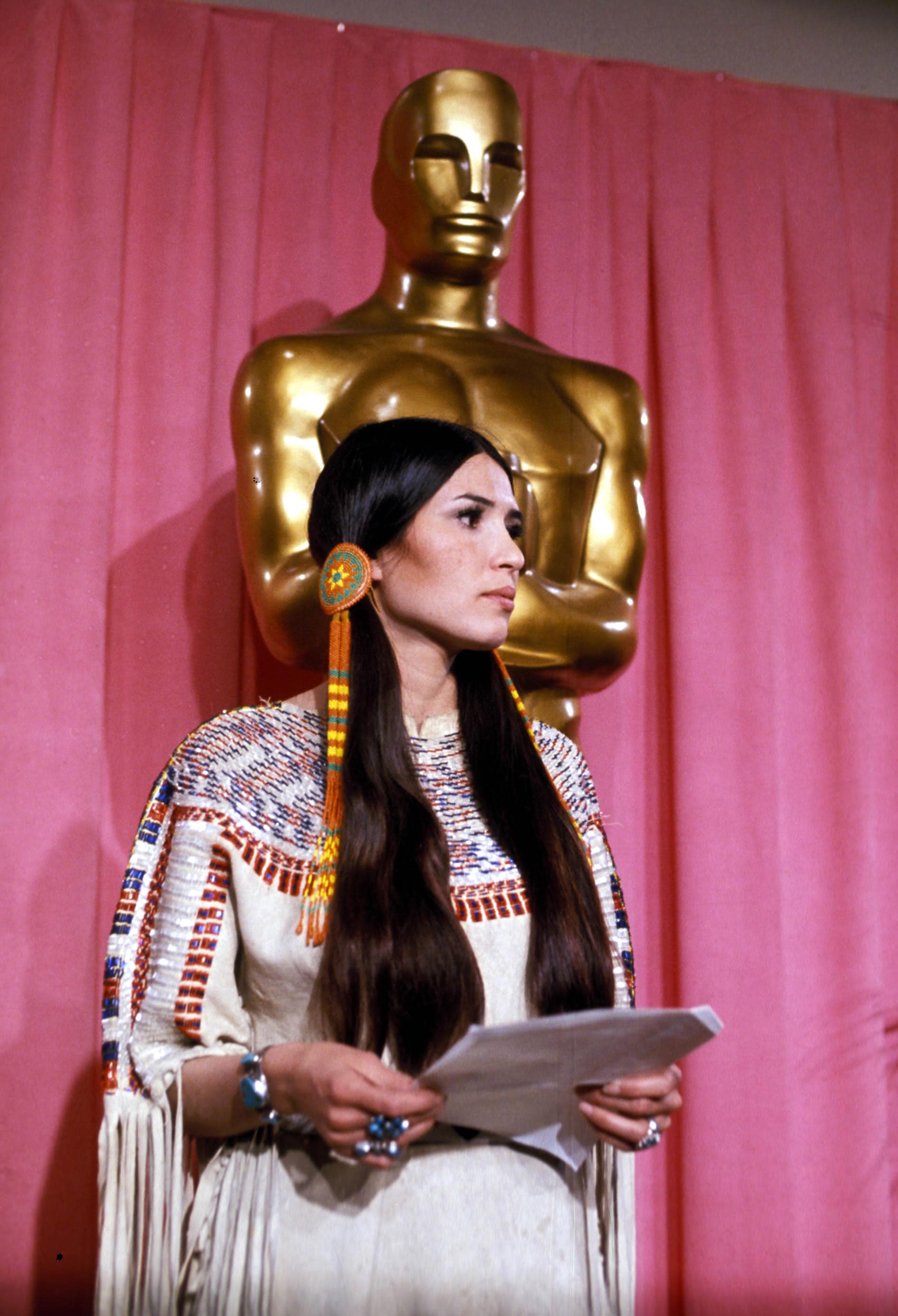 This event will be livestreamed on the museum's YouTube channel. Watch the livestream here.

In 1973, Sacheen Littlefeather (Apache/Yaqui/AZ), a member of the Screen Actors Guild, became the first Native woman to stand onstage at the Academy Awards ceremony, on behalf of Marlon Brando. Sacheen did not accept his Best Actor award for The Godfather (1972). She gave a passionate and moving 60-second speech regarding the stereotypes of Native Americans in the entertainment industry. She also brought attention to the 1973 Wounded Knee South Dakota protest. This historic television moment is significantly highlighted in the museum’s Academy Awards History gallery. As a result, Sacheen was professionally boycotted, personally harassed and attacked, and discriminated against for the last fifty years. 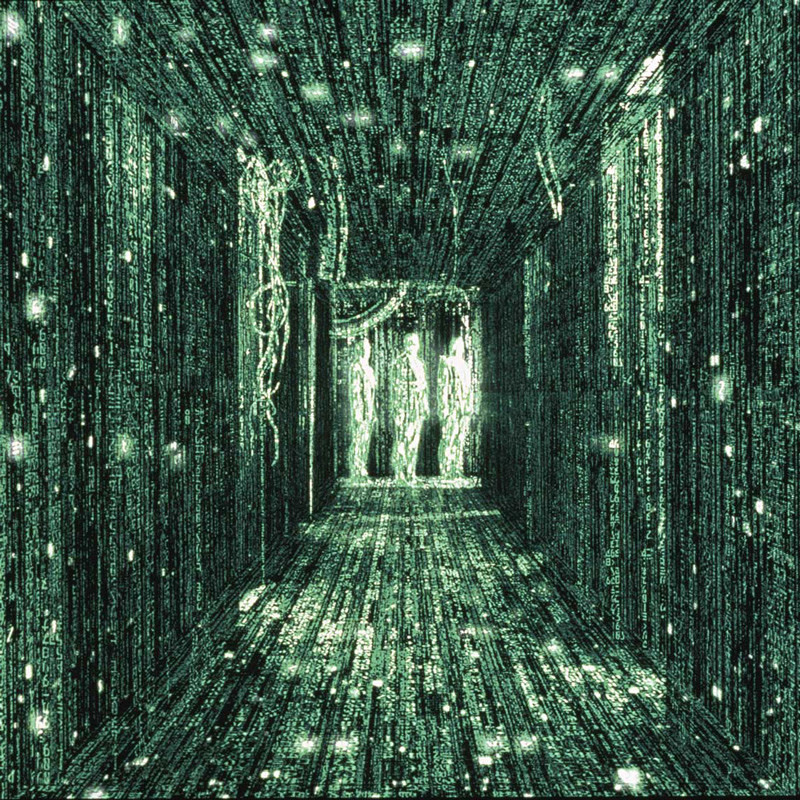 The Work of Black VFX Artists 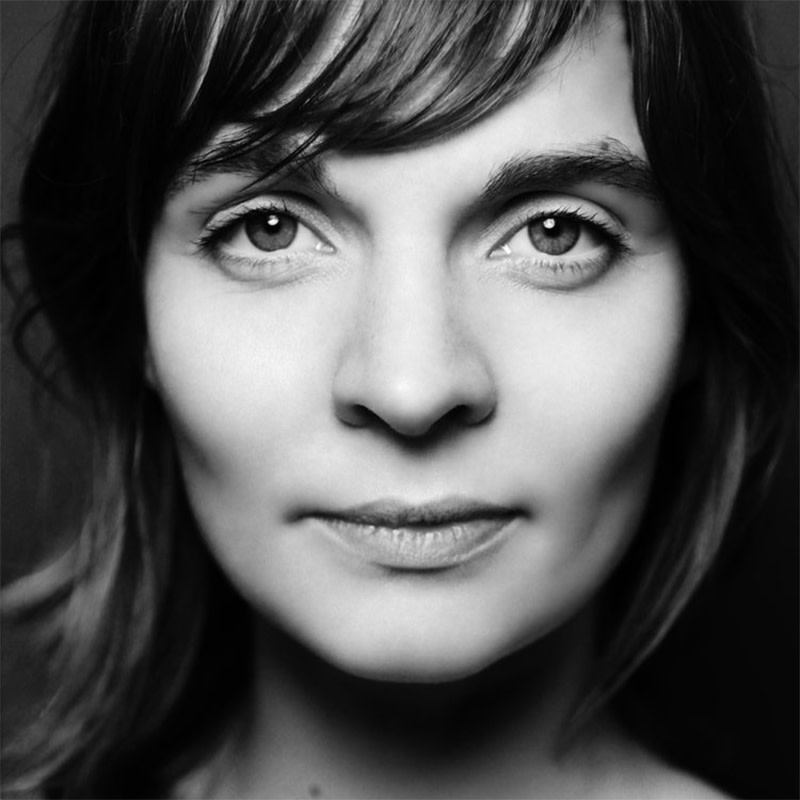 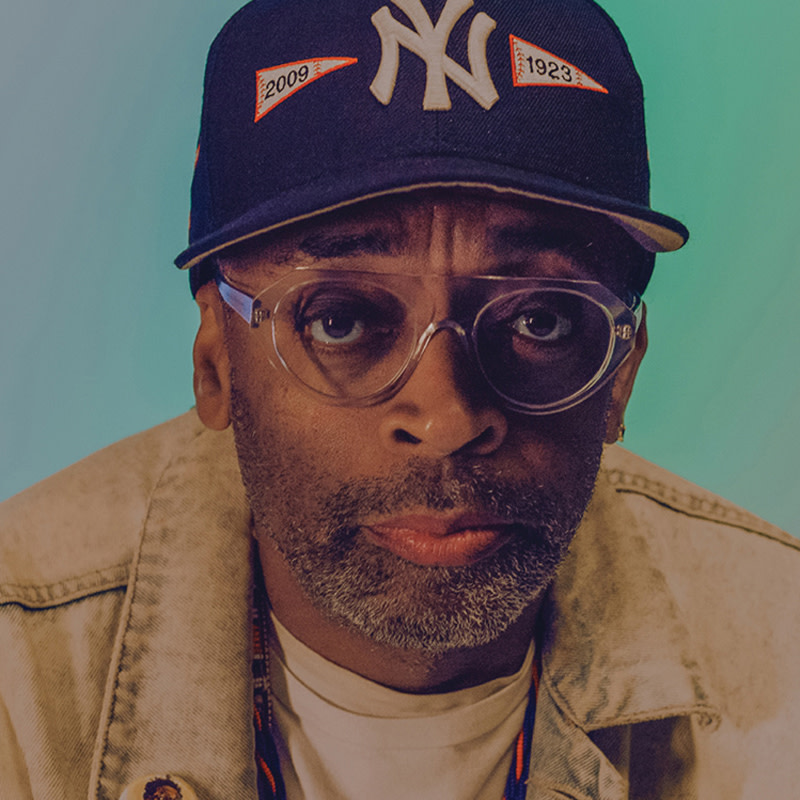 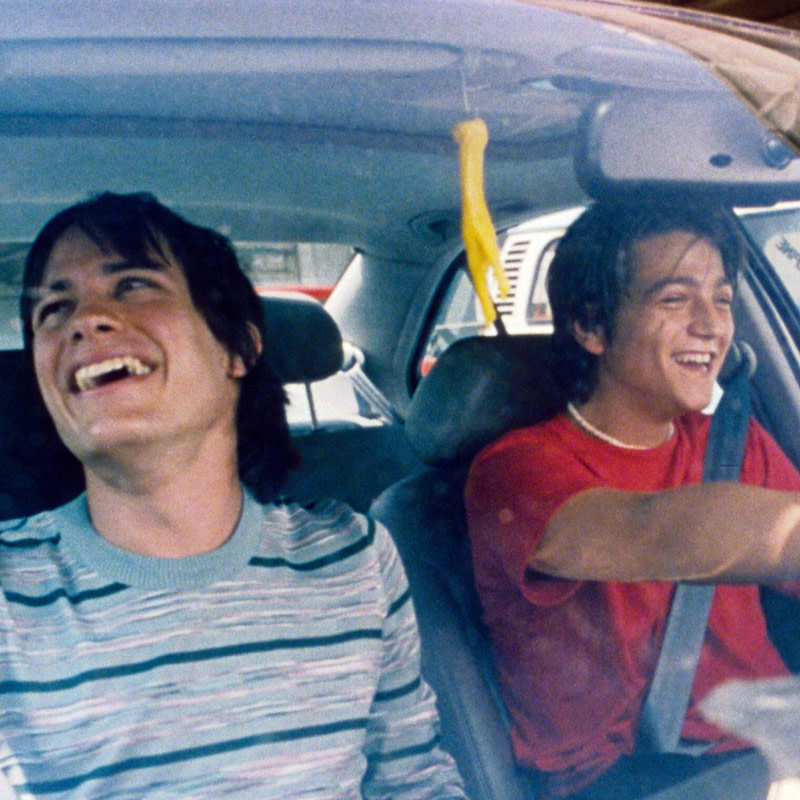 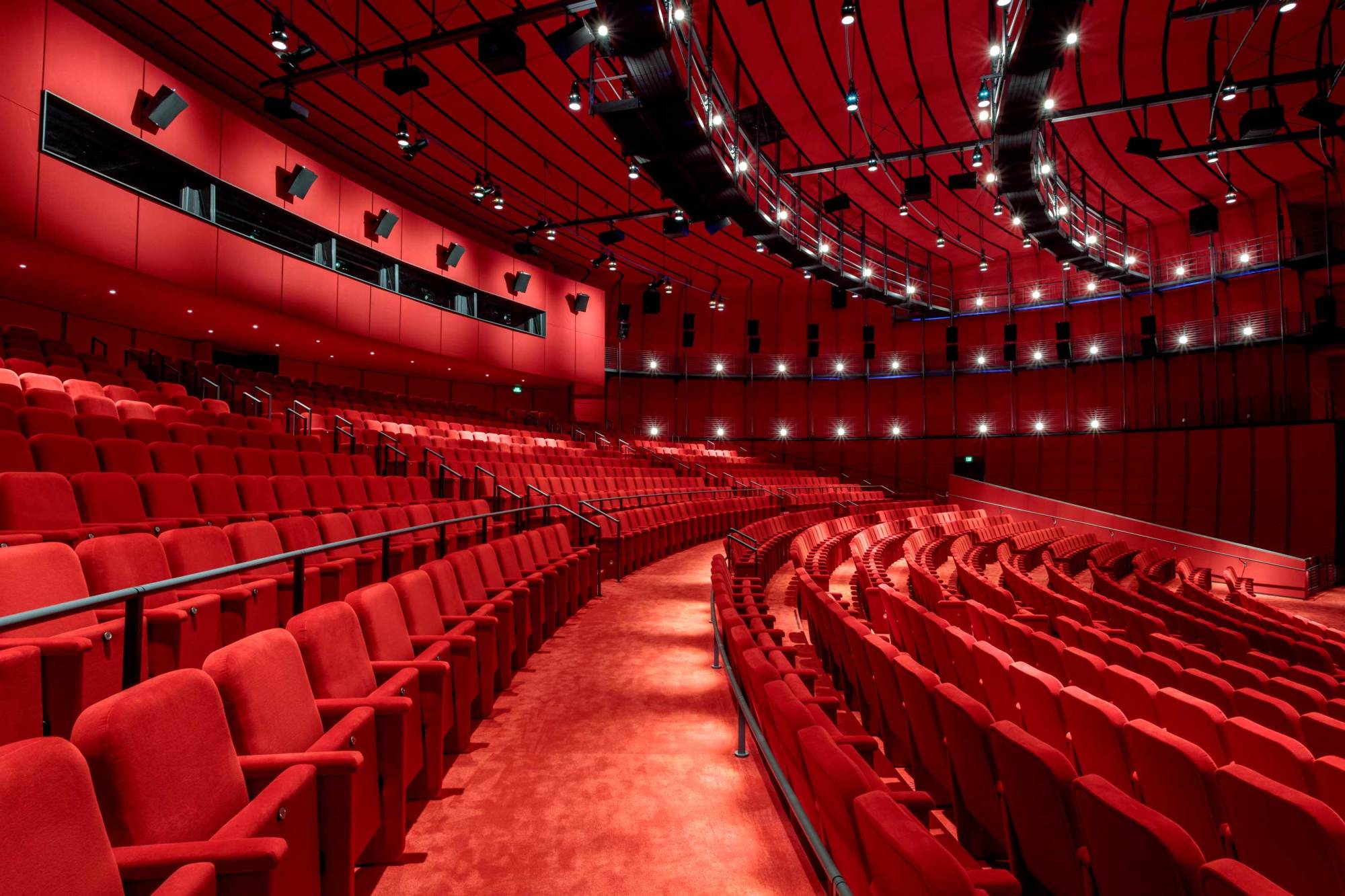 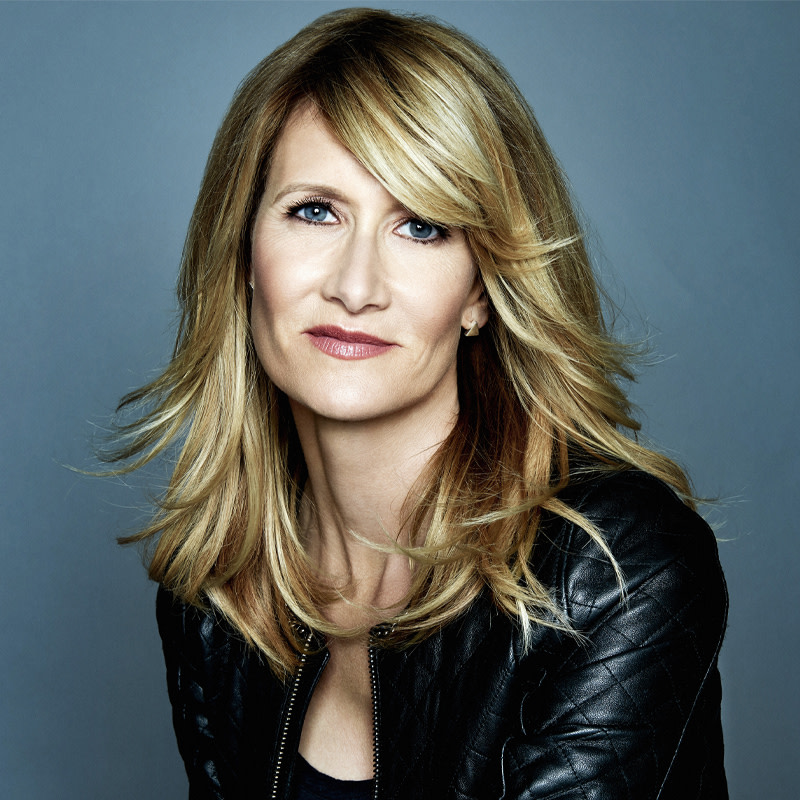 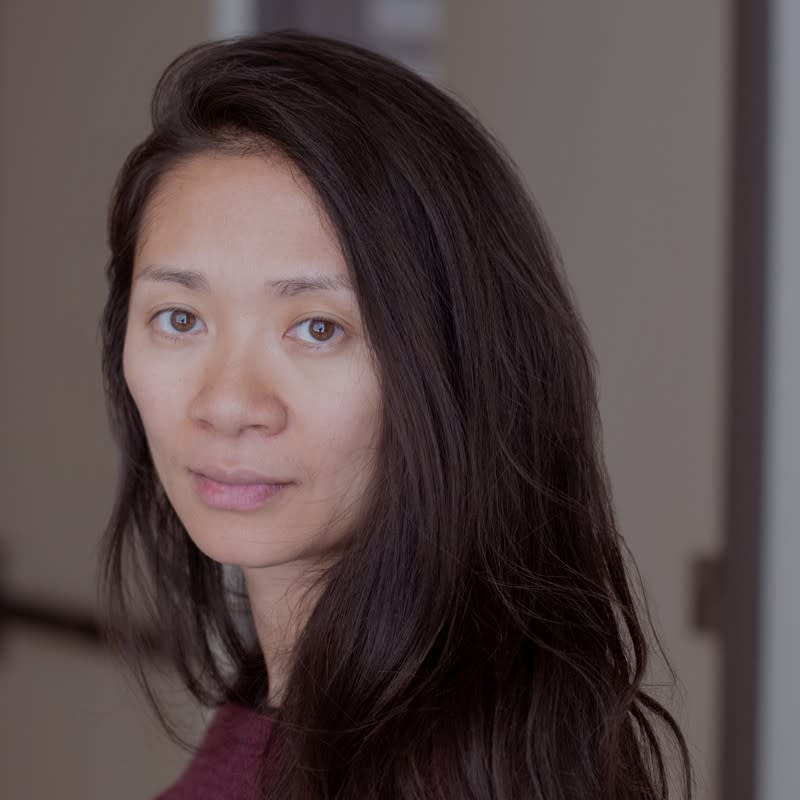 The Art and Science of Cinema 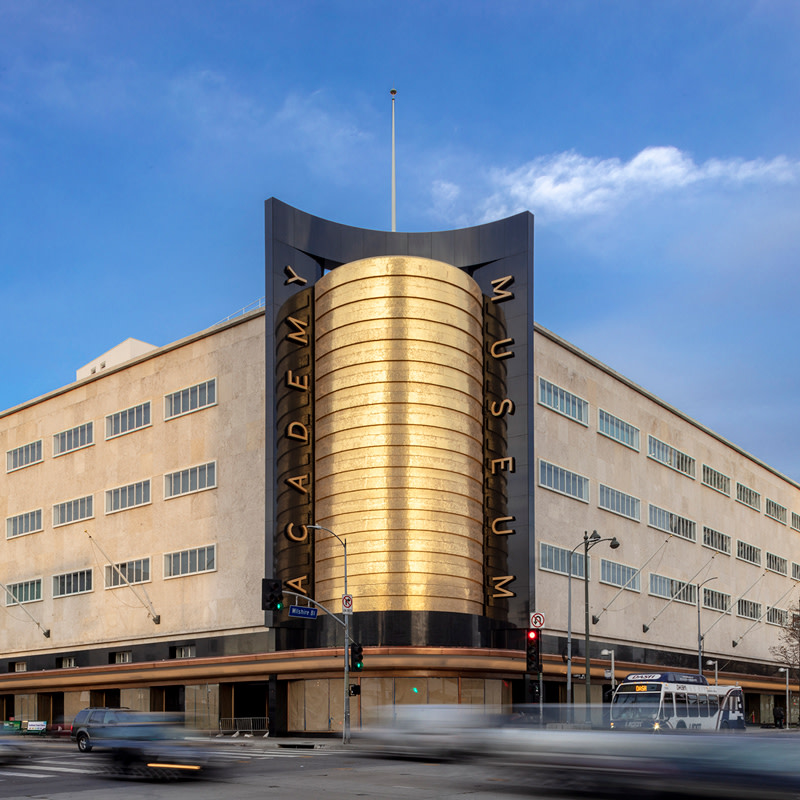 Shirley Temple Black was one of the most successful child actors of her time. Temple earned a special Academy Award for her contributions to screen entertainment in 1934. 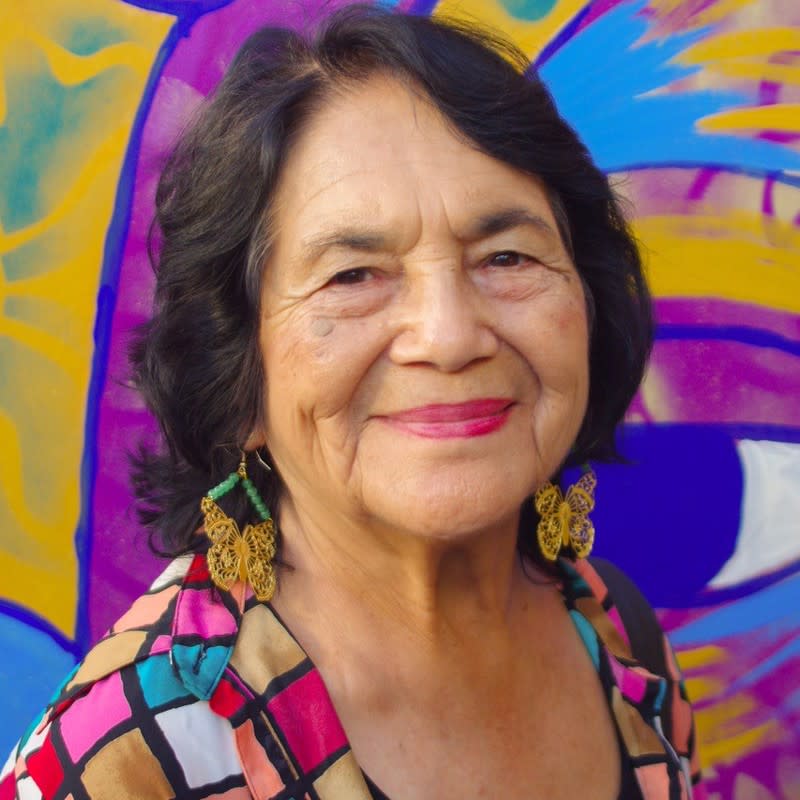 Exploring the intersections of activism and filmmaking, Founder and President of the Dolores Huerta Foundation Dolores Huerta will be in conversation with actress, producer, director, entrepreneur, and activist Eva Longoria