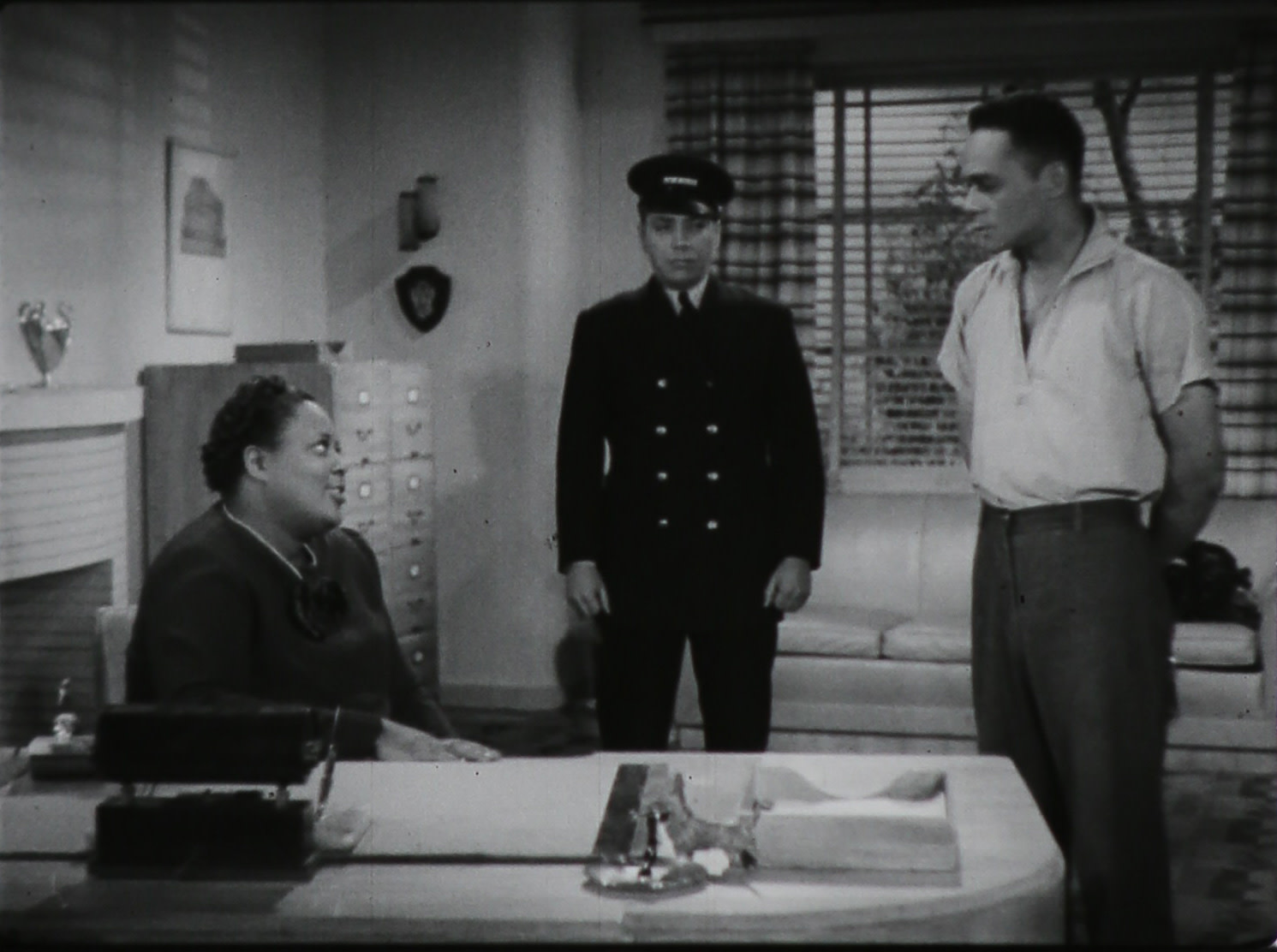 Louise Beavers gives a commanding lead performance as the crusading Mother Barton in this race film long believed to be lost, also known by its misleading re-release title Prison Bait. Beavers plays a probation officer who comes to the defense of young inmate Freddie (Reginald Fenderson) and his pals (the Harlem Tuff Kids) who are subject to constant harassment at a corrupt reform school. The film’s director, Leo Popkin, is one of the three co-founders of the Million Dollar Productions company that produced and distributed films for Black audiences. Its other co-founders were Popkin’s brother Harry and writer-producer-actor Ralph Cooper, “The Dark Gable.” 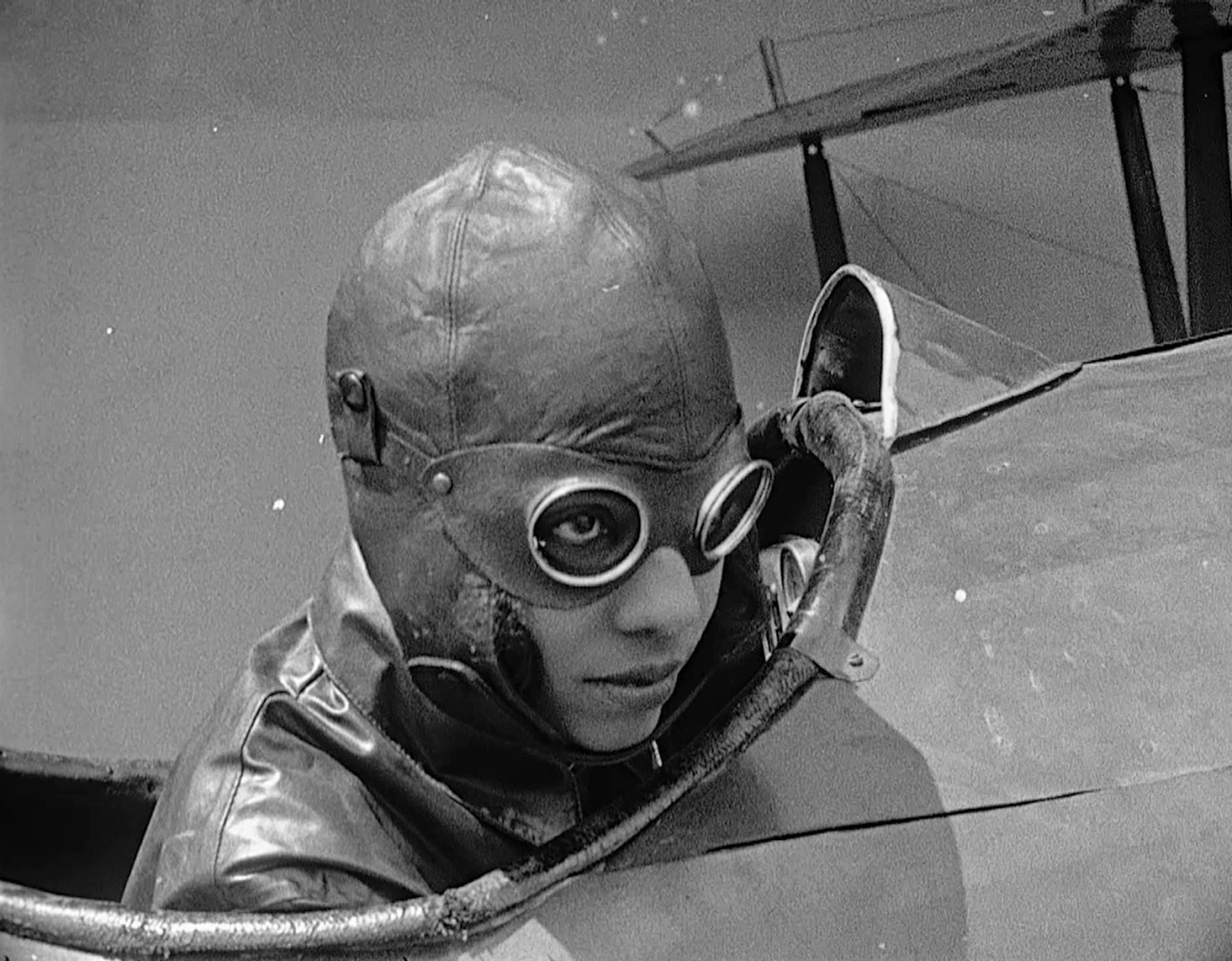