Mike Henderson: The Blues and the Abstract Truth

Mike Henderson: The Blues and the Abstract Truth 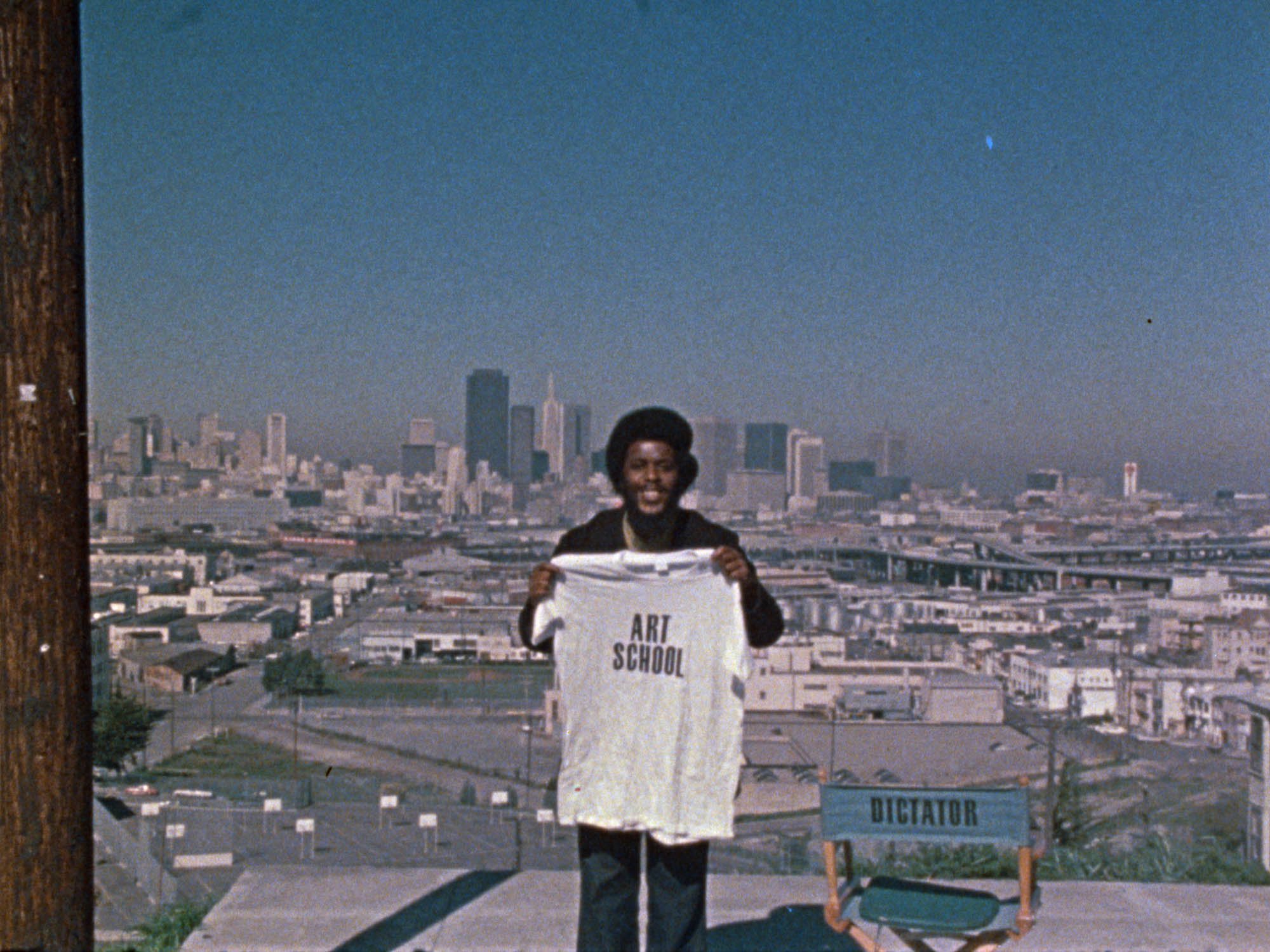 Blues musician, painter, and filmmaker, the truly original artist Mike Henderson’s creative path found its luminous trajectory upon his relocation from Missouri to San Francisco in the mid-1960s, where he had come to study at the San Francisco Art Institute, one of the only desegregated schools available to him at the time. Quickly befriending remarkable artists and musicians such as Bruce Nauman, Robert Nelson, Jay DeFeo, William T. Wiley, and even Jerry Garcia, Henderson established himself as a multi-disciplinary artist and educator with a one-of-a-kind vision drawing on his complex notions of identity, society, and the elusive mystery of art itself.

His 16mm short films, spanning the late 1960s to the mid 1980s, represent an incredibly fresh and engaging sensibility that is equal parts painting, blues, and film. Self-taught as a filmmaker, Henderson’s films approach the unique qualities of the medium in an unexpected way. These films—whether they be his talking blues shorts, his films querying Black history and identity, or his bewitching, semi-abstract works of the 1980s—are full of visual, intellectual, and emotional pleasures as they navigate the confusions and curiosities of consciousness. Engaging, exciting, hilarious, and humane, his films often grapple with the very essence of artistic creation itself, as if to ask (quoting his dear friend Wiley), “What’s it all mean?”

The Academy Film Archive has been conserving and restoring Mike Henderson’s films since 2008. This program represents the first time these remarkable and illuminating works are being seen in Los Angeles.

All films directed by Mike Henderson unless otherwise noted. All prints have been restored and provided courtesy of the Academy Film Archive. 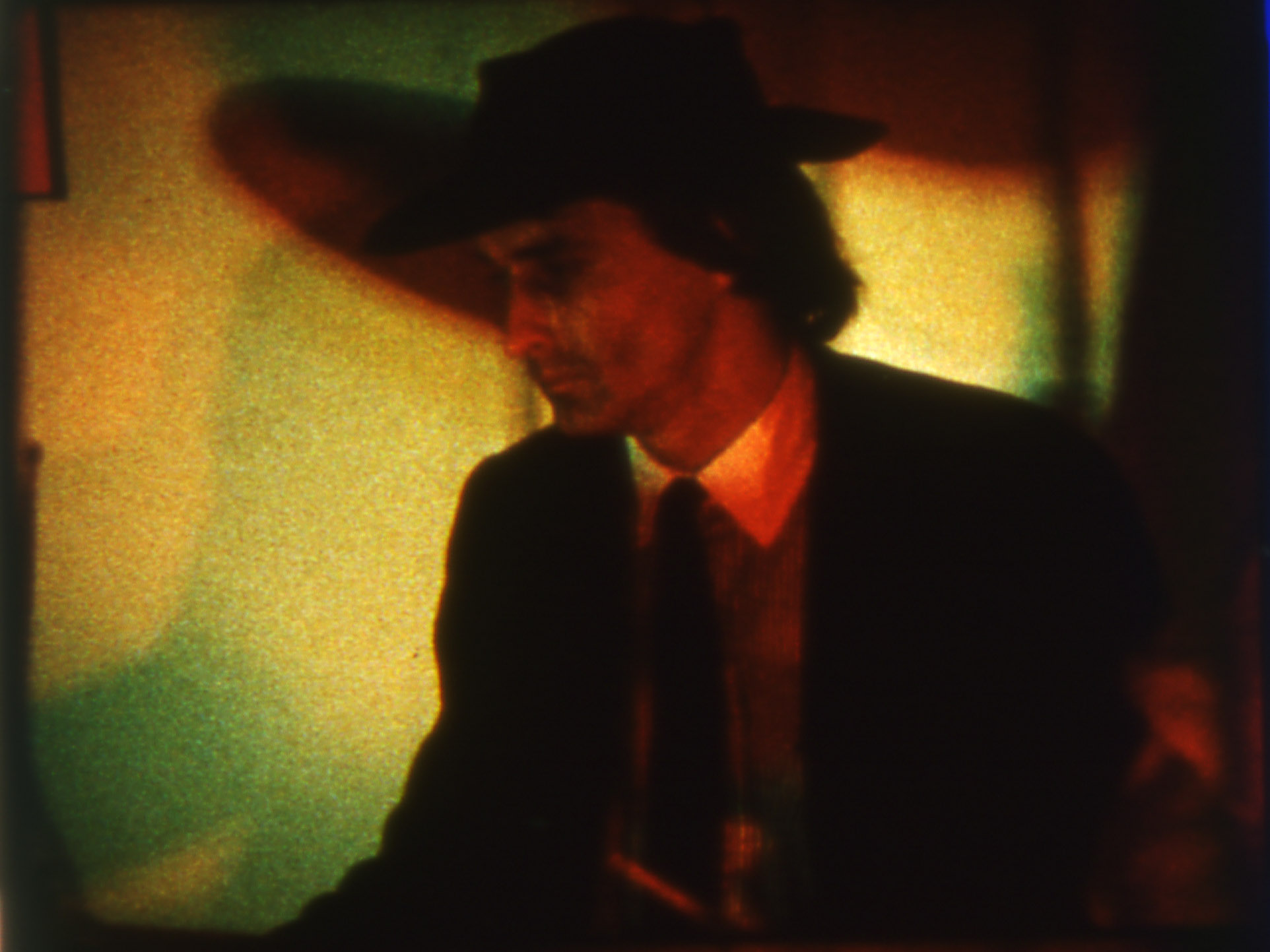 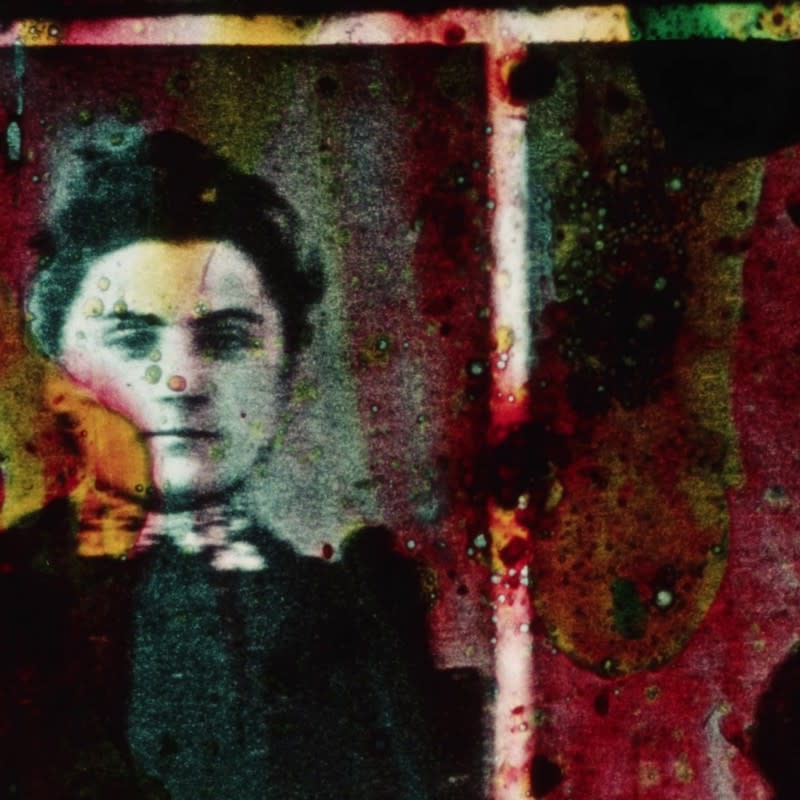 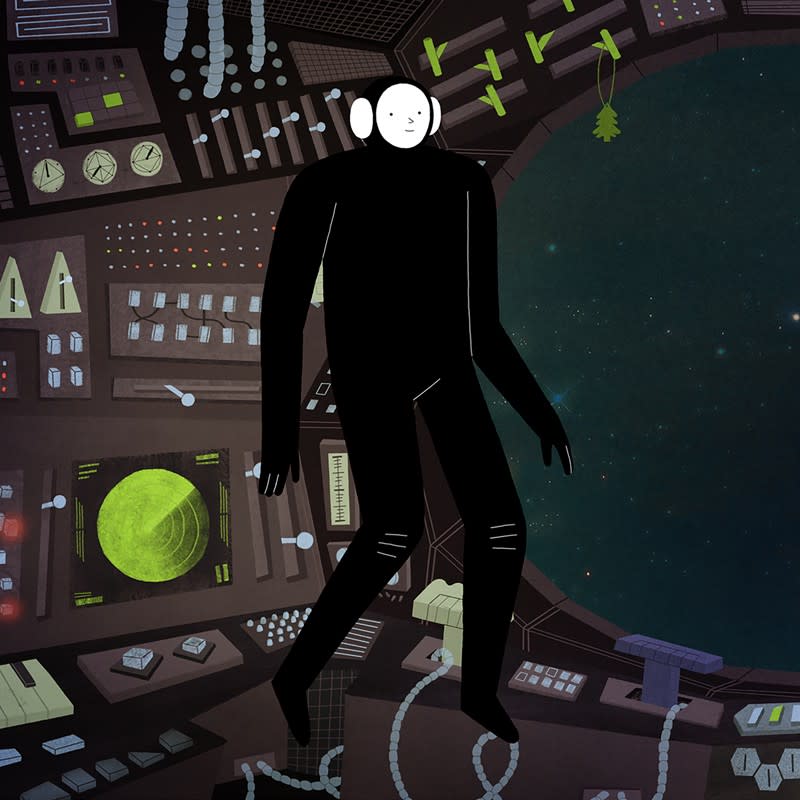 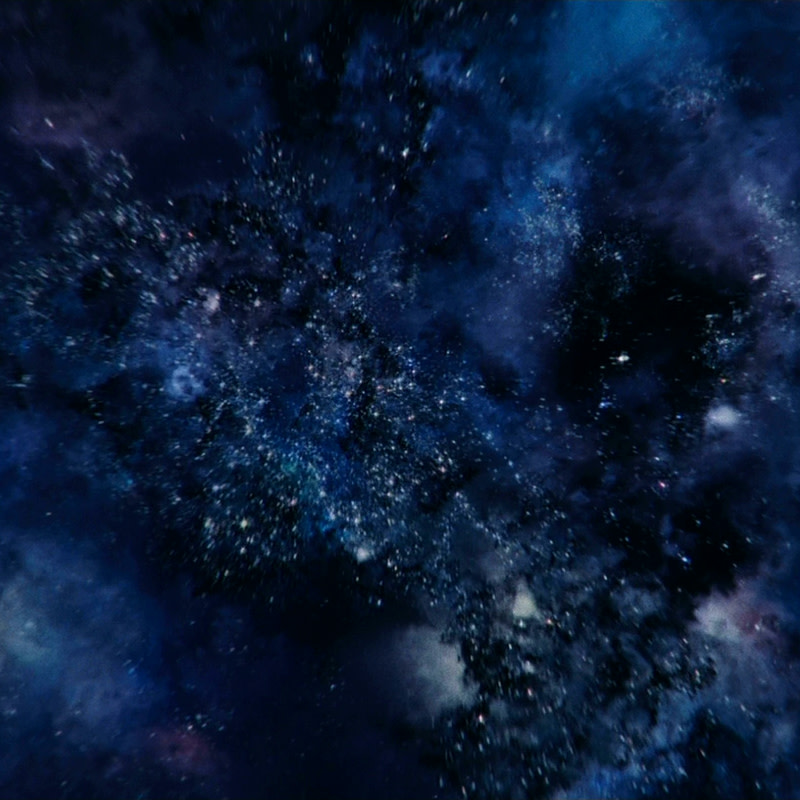 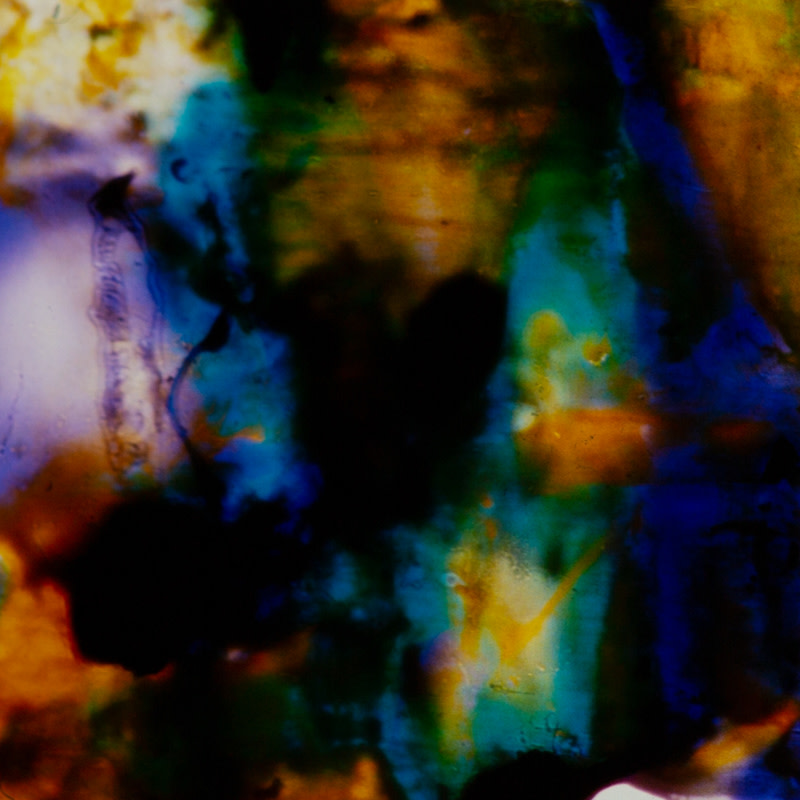 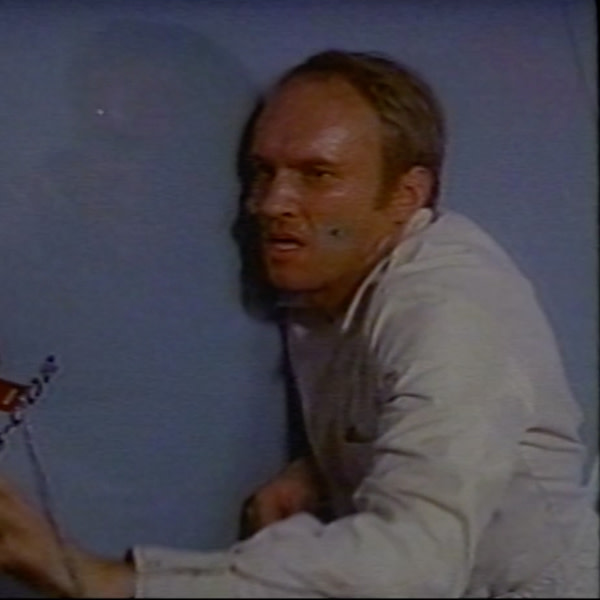 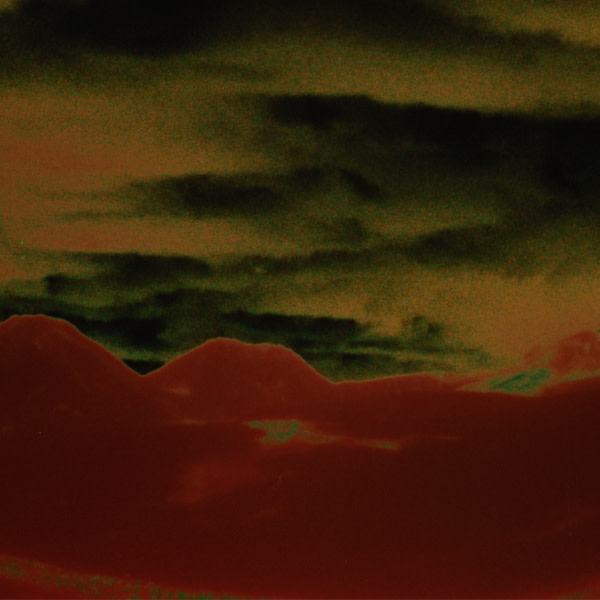 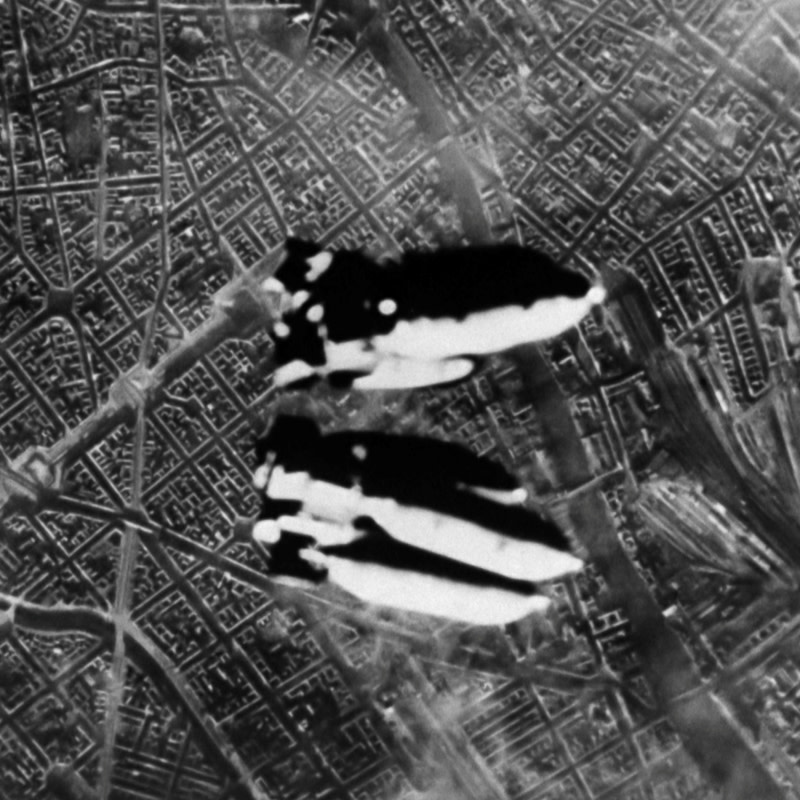 Images of the World and the Inscription of War 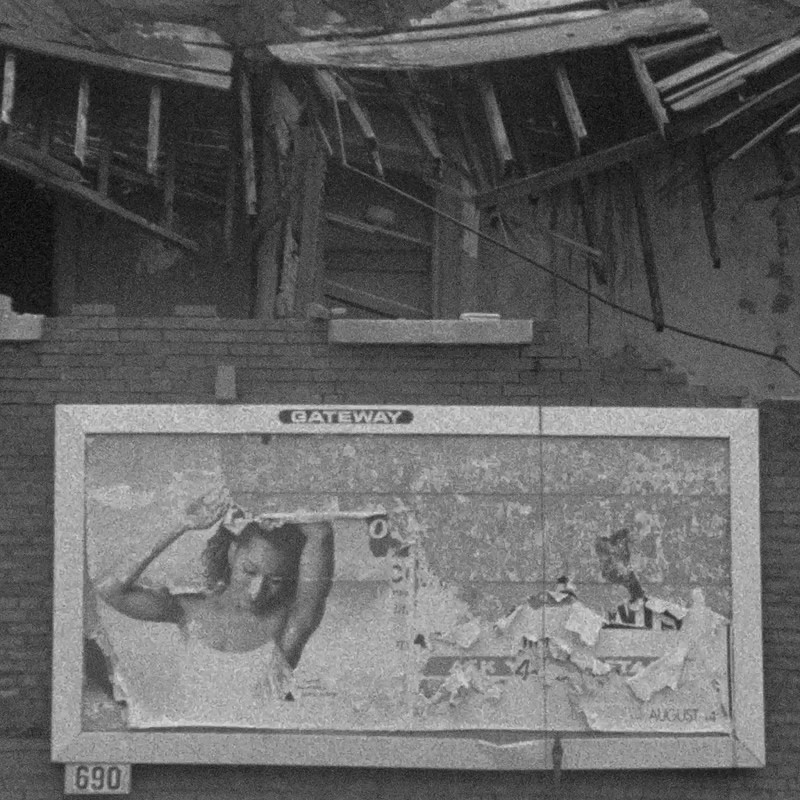 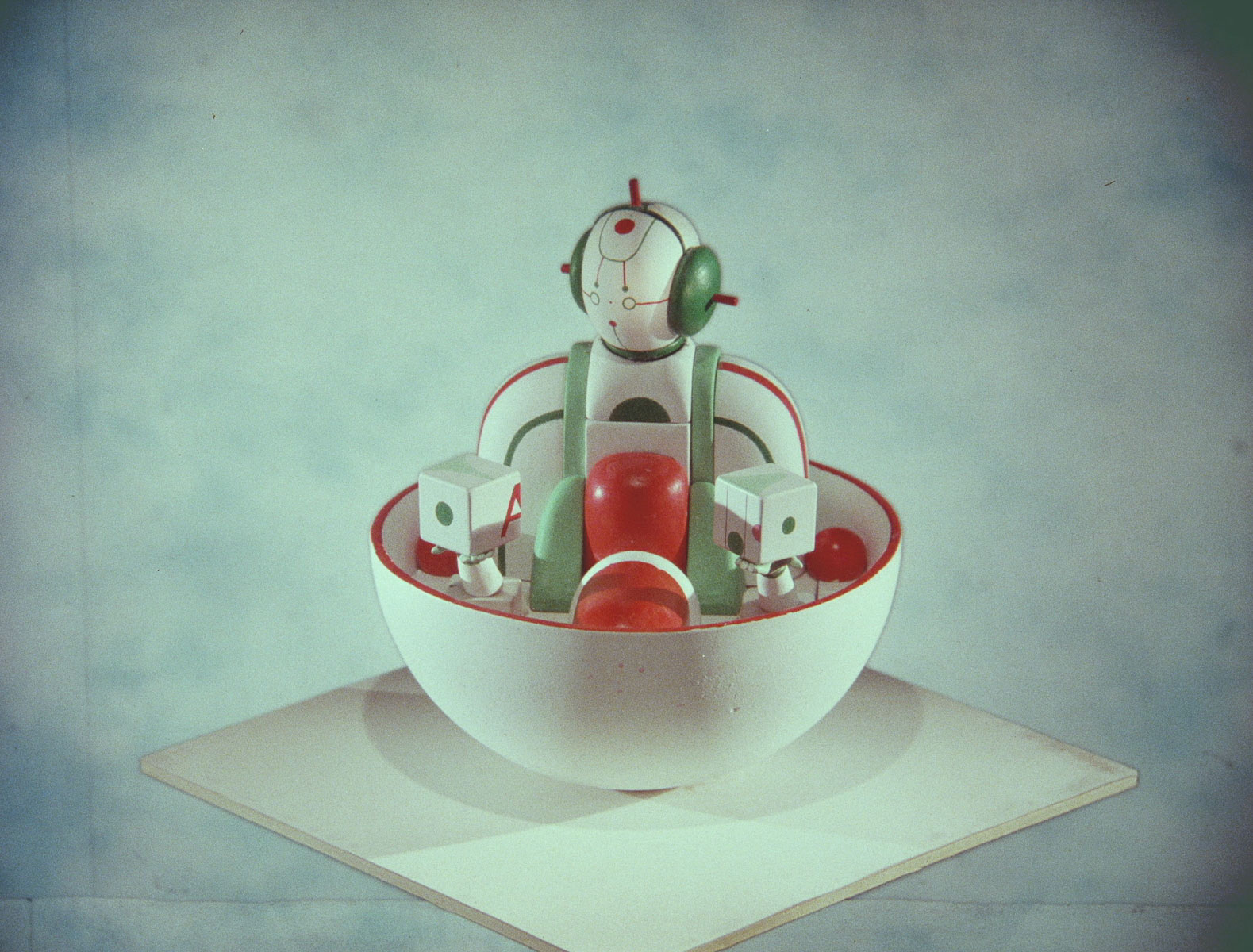 Animation from Another World: Chronopolis and Shorts by Piotr Kamler

A selection of five of Piotr Kamler’s incredible short animated films followed by a rare 35mm presentation of his widely acclaimed masterwork, Chronopolis (1982/1988). 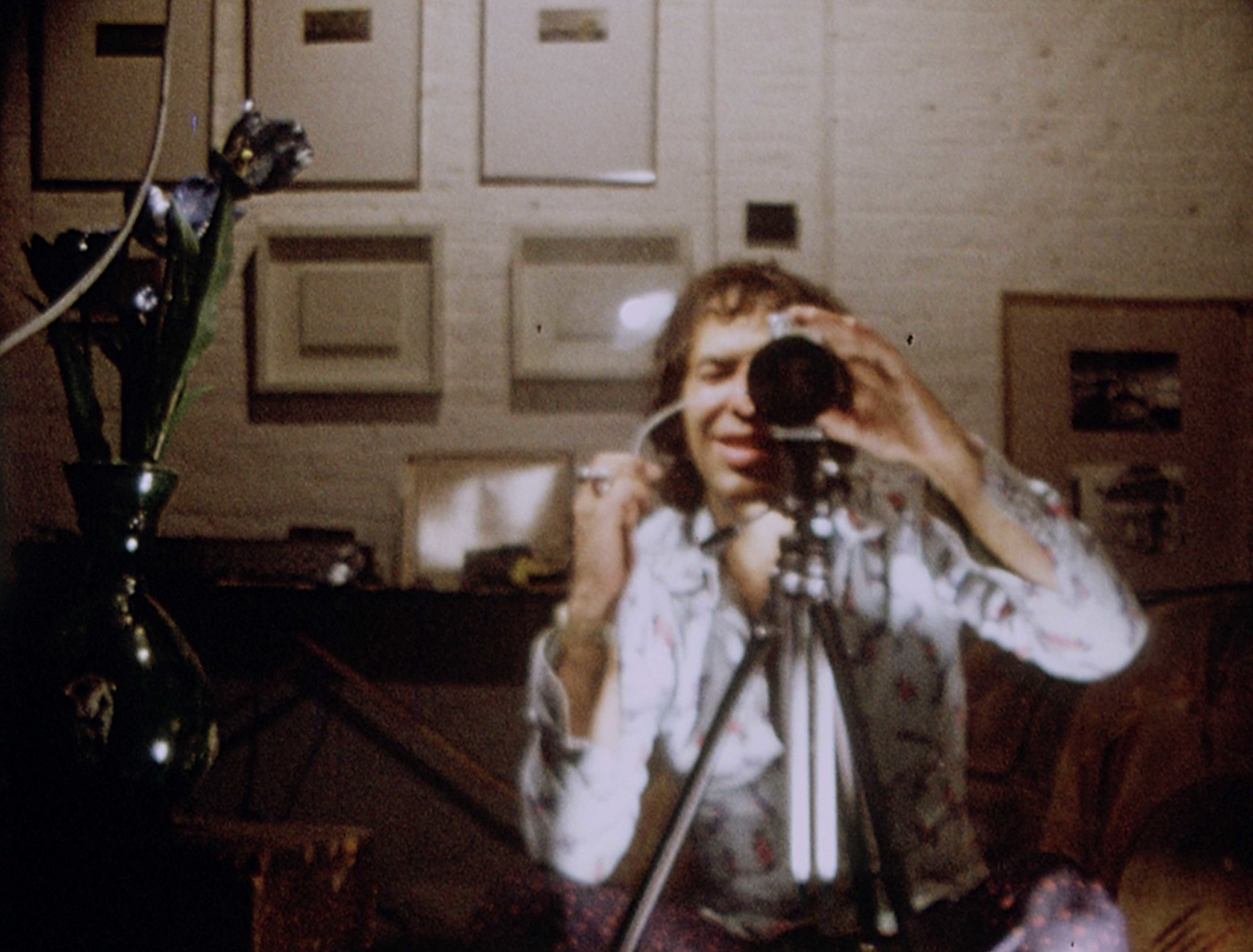 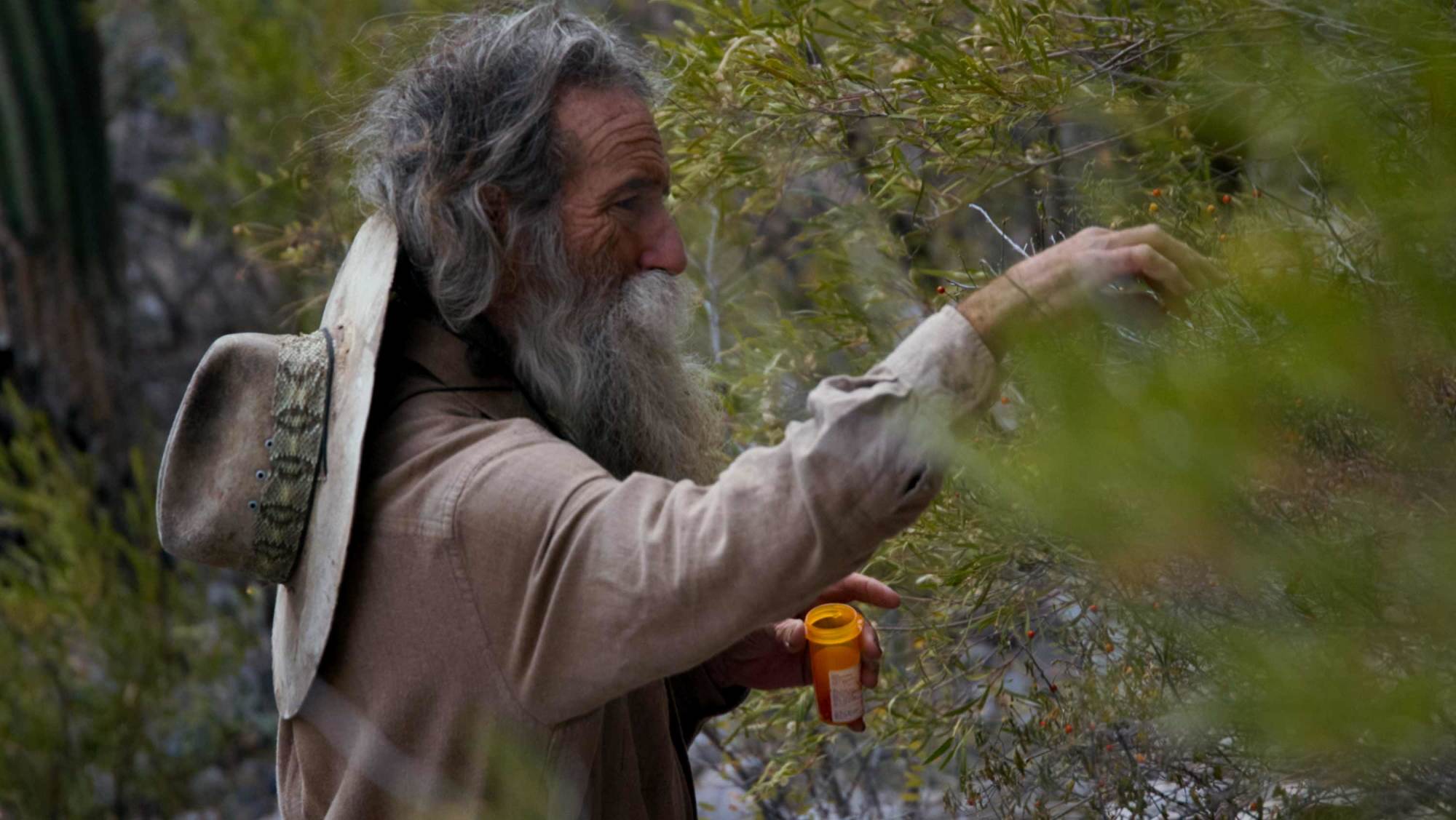