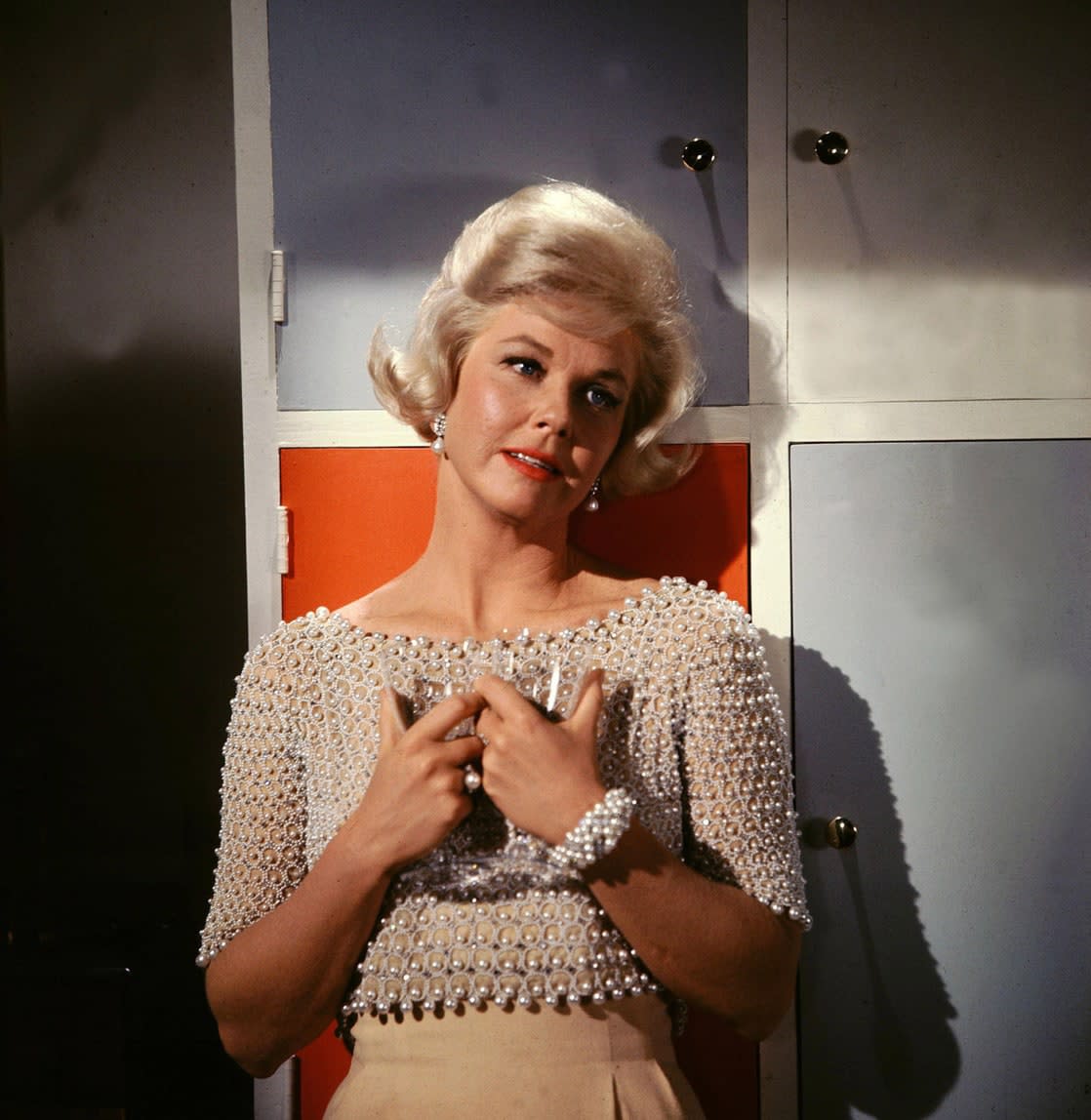 After the success of Pillow Talk, Day, Hudson, and Randall were reunited for their second of three films together, here set in the world of New York advertising. Written by Stanley Shapiro and Paul Henning (nominated for Original Screenplay) Lover Come Back centers on a case of mistaken identity: when ad exec Carol Templeton (Day) tries to nab an account from her caddish rival Jerry Webster (Hudson), she mistakes him for a chemist who has supposedly created a life-altering new product. The result is a plot that defies the “correct” path of love, marriage, and baby carriage. 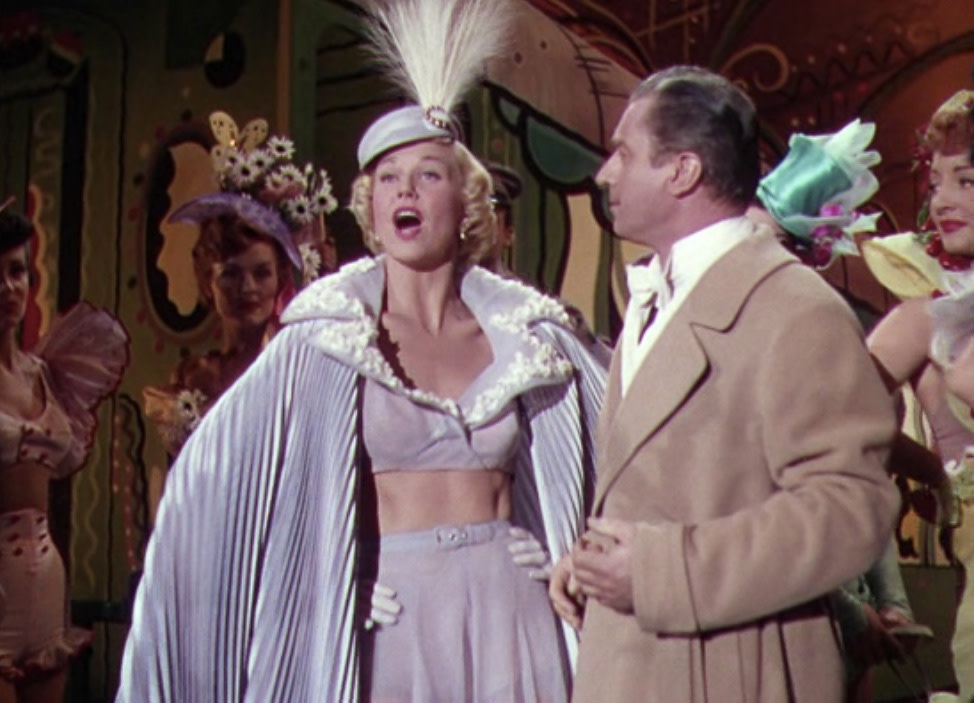 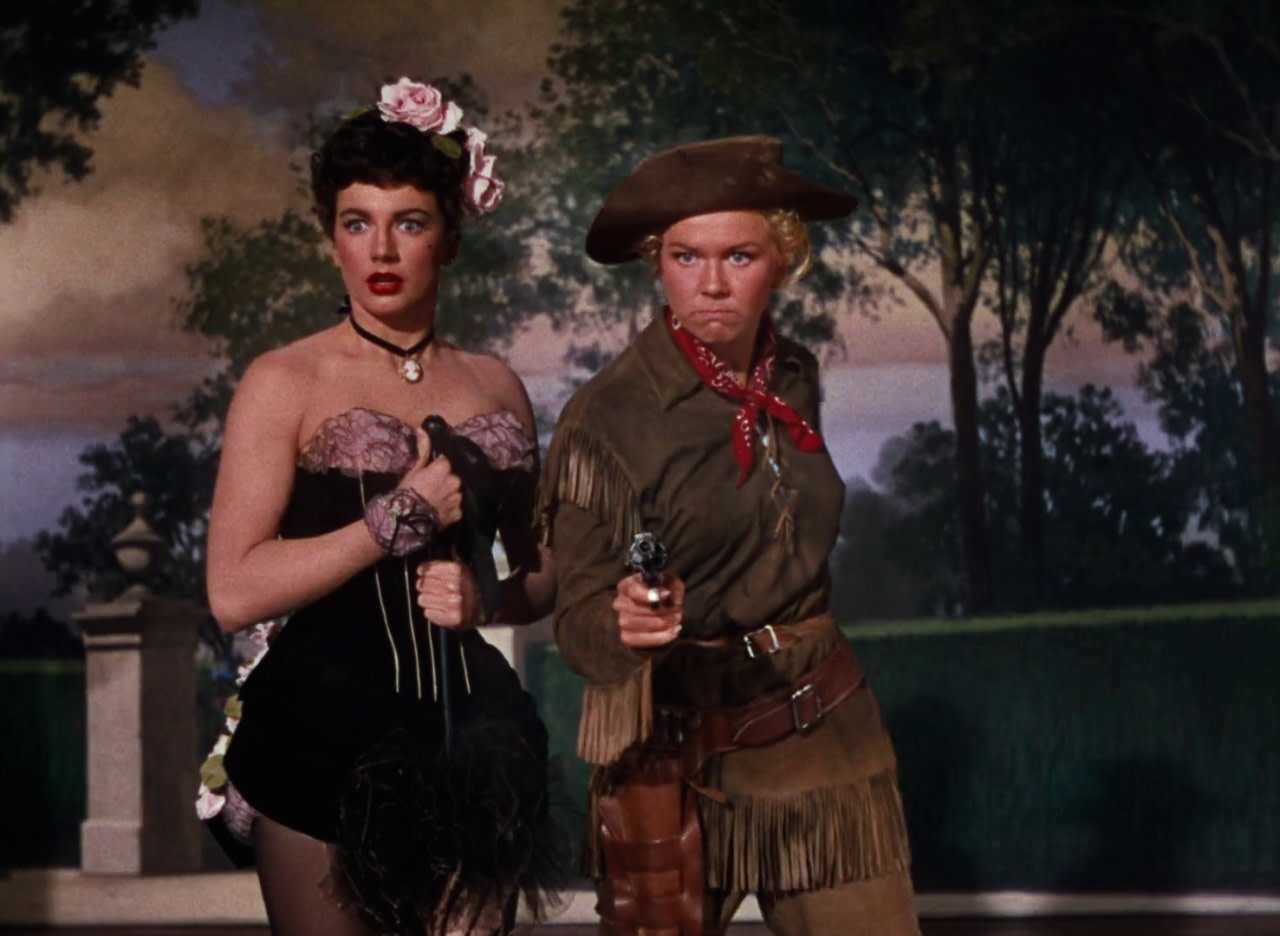 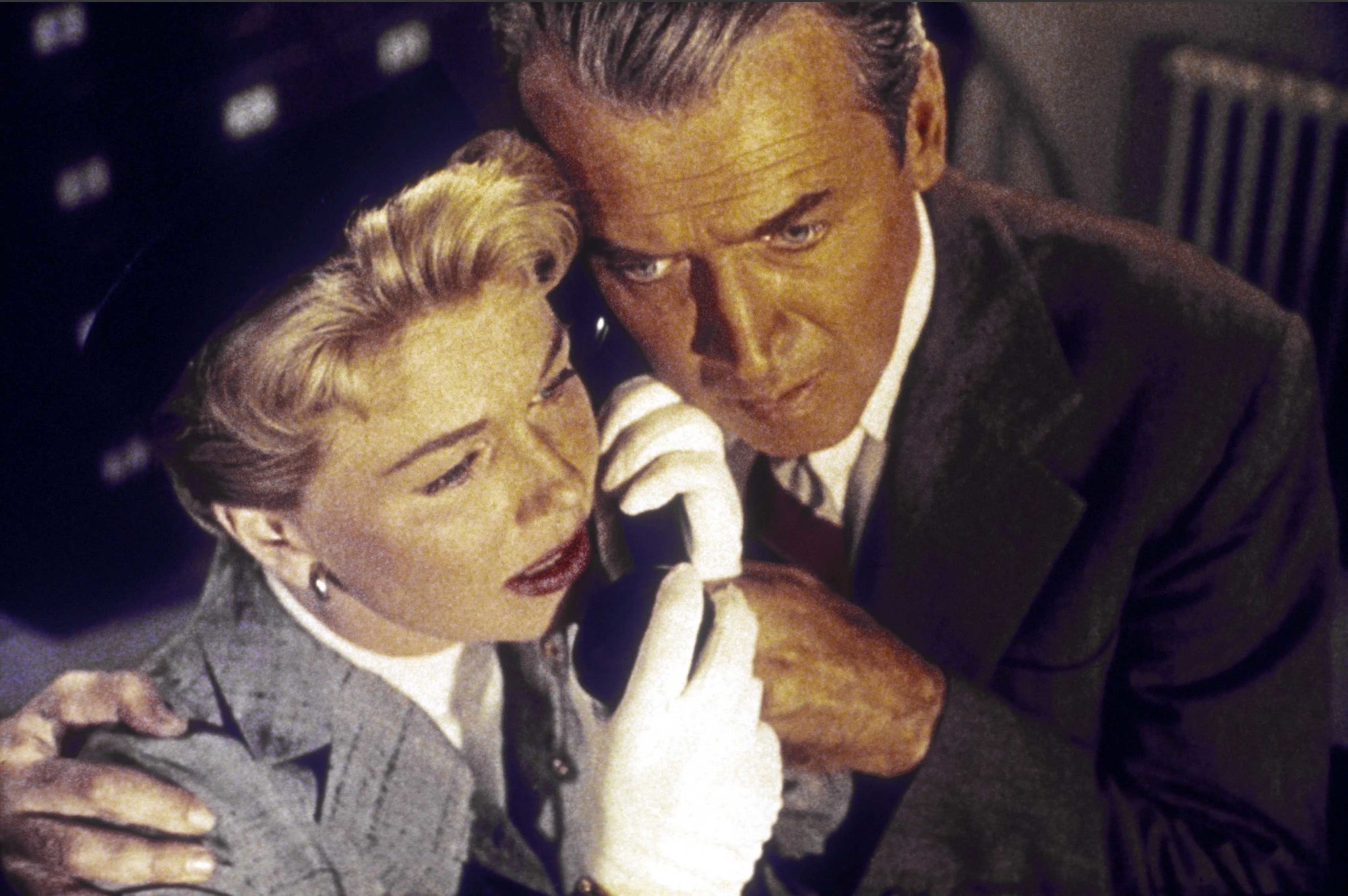 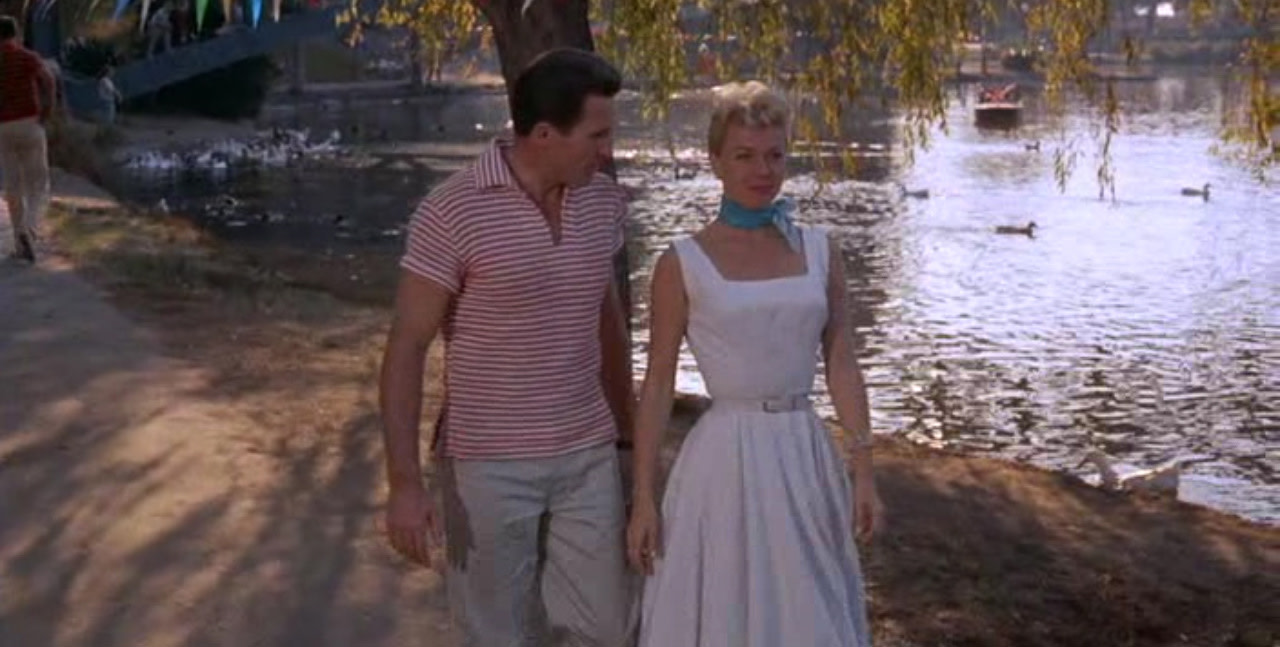 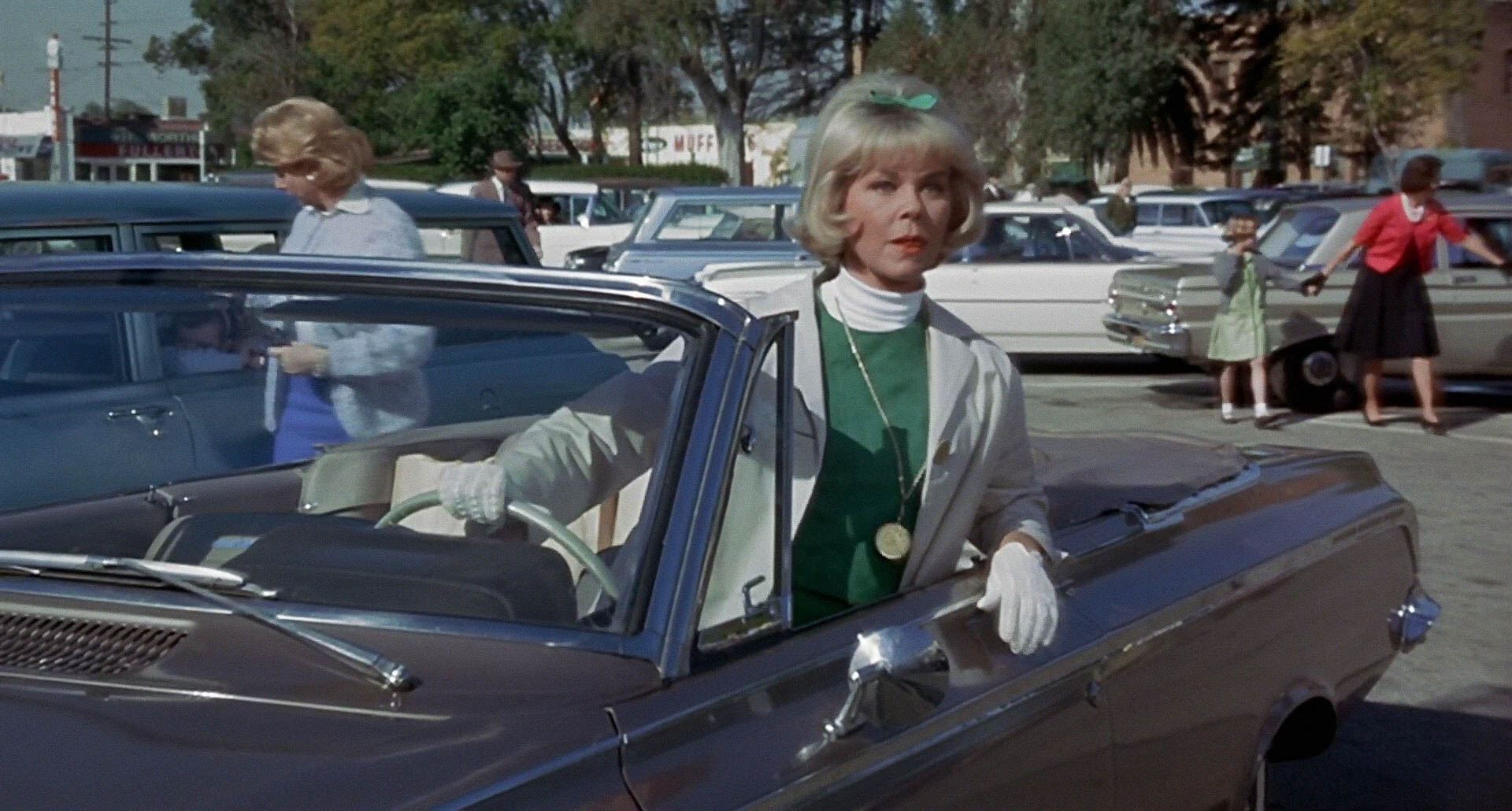