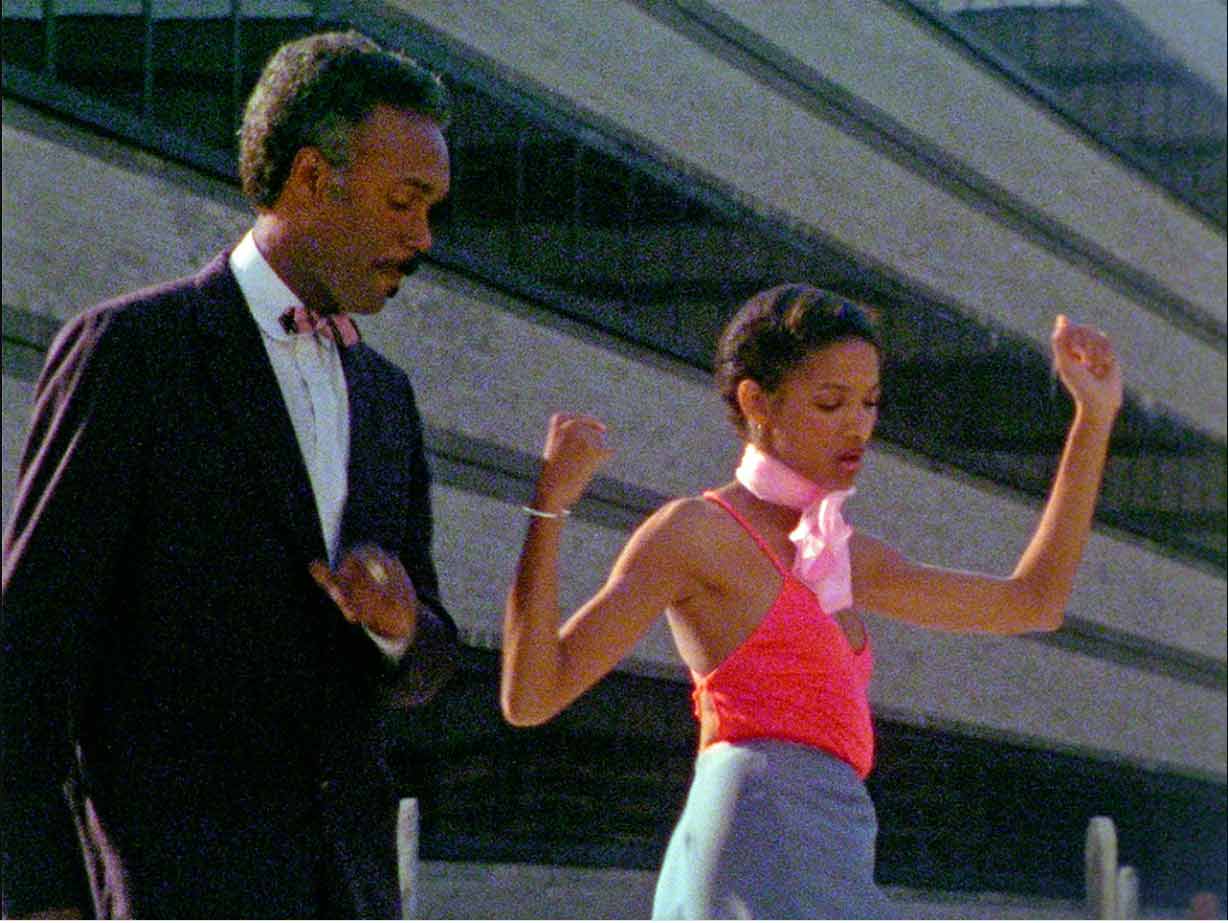 One of the first feature-length motion pictures directed by a Black American woman and a National Film Registry inductee, Losing Ground tells the story of a Black female philosophy professor and her abstract painter husband drifting apart as they experience separate creative evolutions. The film won first prize at the Figueroa International Film Festival in Portugal in 1982 but did not receive an official release until it was restored in 2015, long after director Kathleen Collins passed away from breast cancer in 1988. Losing Ground paved the way for Julie Dash to become the first African American woman to have a wide theatrical release of a feature film with Daughters of the Dust (1991).

Dash will join Dr. Jacqueline Stewart, Director and President of the Academy Museum, and Dr. Ariel Stevenson, Assistant Professor at USC, in a conversation following the screening.

Losing Ground @ 40 is a two-day, multi-site program that brings together luminary Black women filmmakers and scholars to commemorate the 40th anniversary of the path breaking film. To learn more about the event weekend, go to https://tinyurl.com/losinggroundat40

ASL interpretation by Amelia Boik for the introduction and Andréa D. Lust for the post-screening conversation.

A limited number of standby tickets may become available on the day of the screening. Guests can join the standby line for a chance to purchase these additional tickets. Standby tickets are sold on a first-come, first-served basis, depending on available seats. Please note: there is no guarantee of admission for guests in our standby lines. 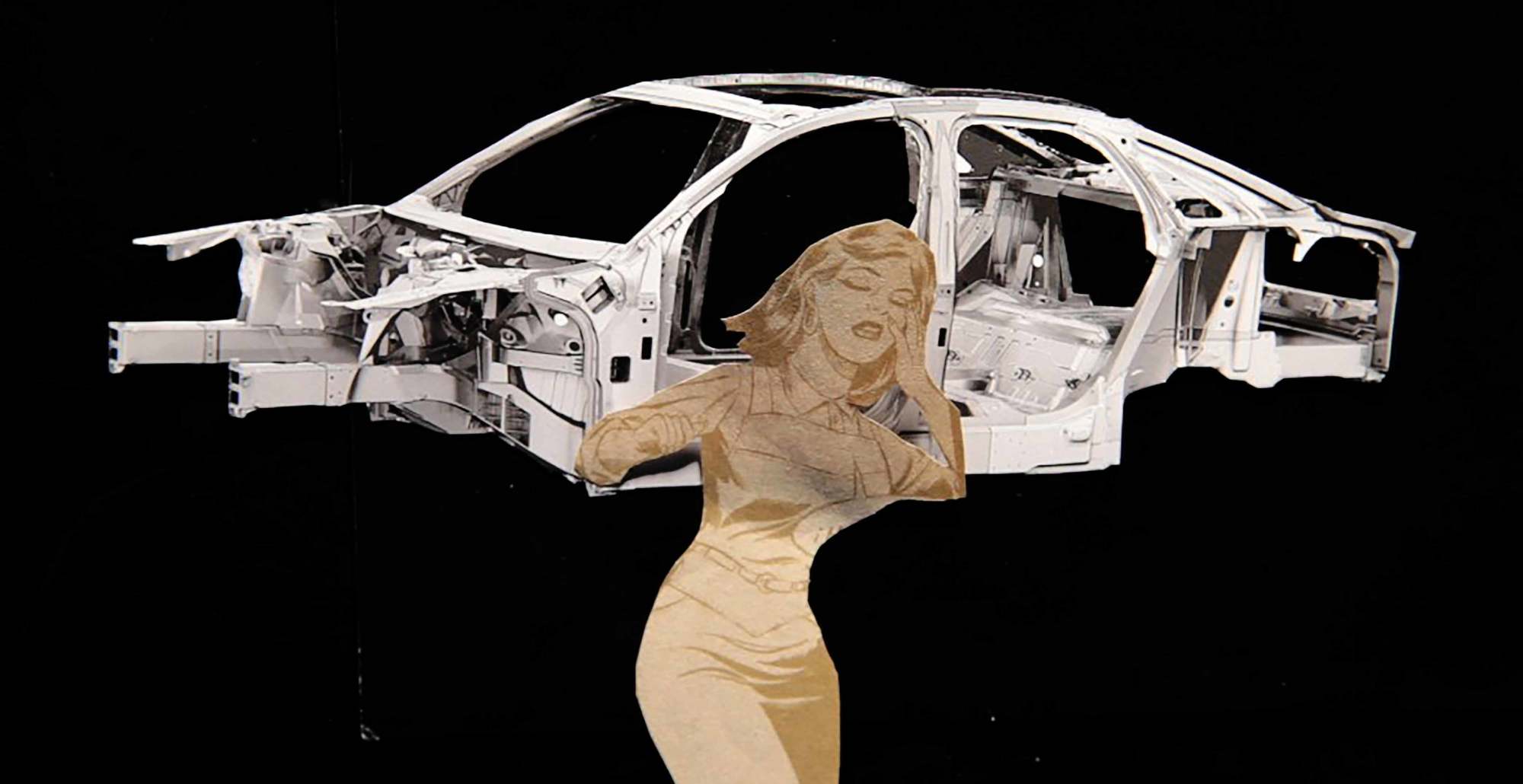 The Blue Rose of Forgetfulness 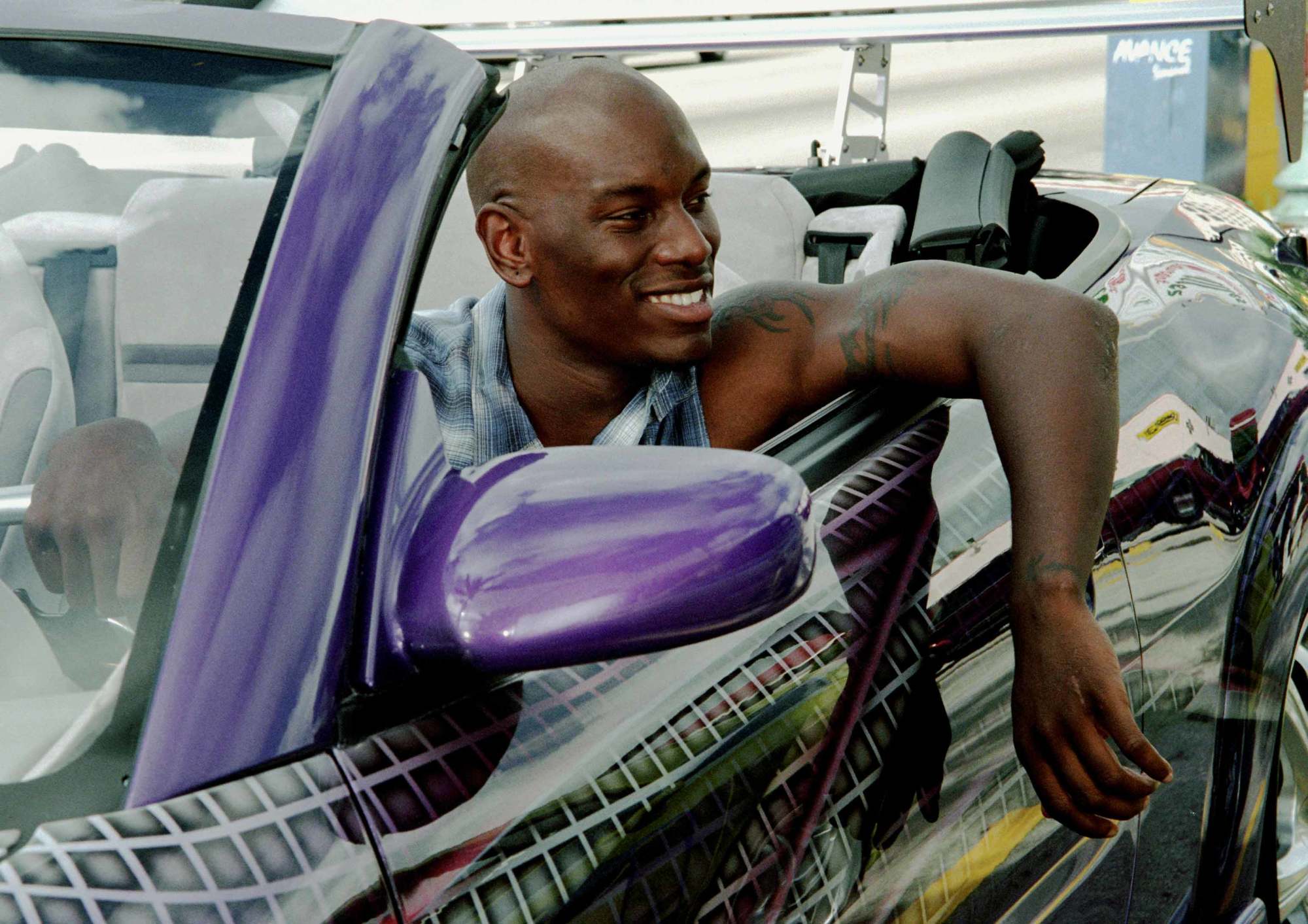 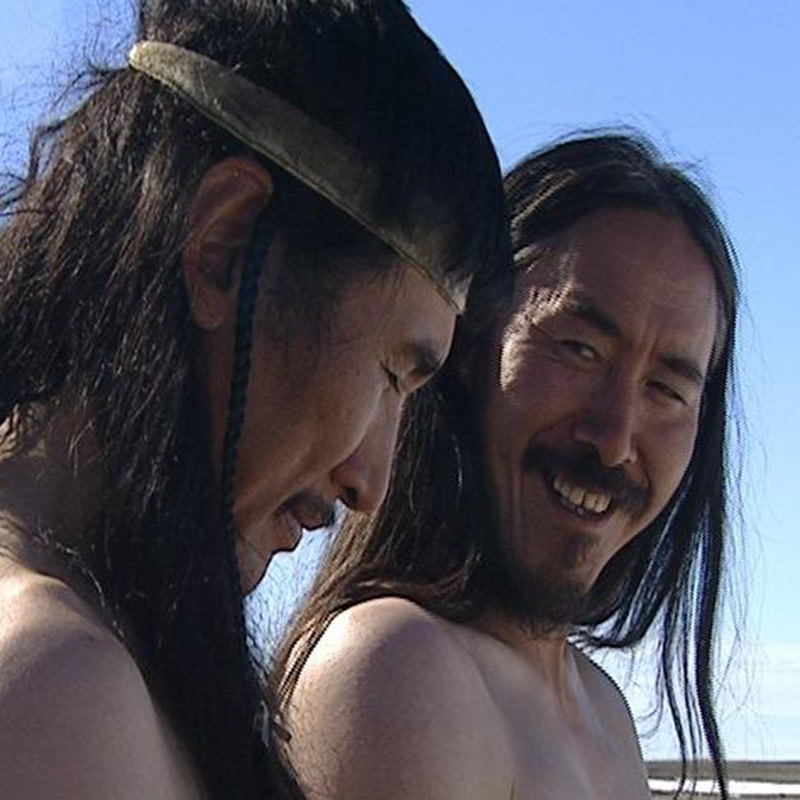 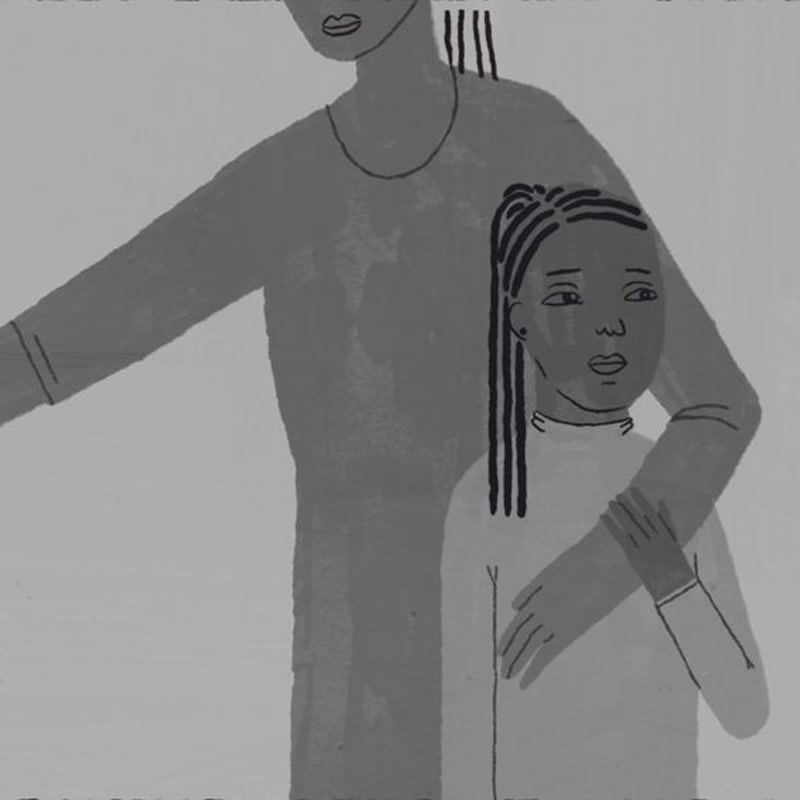 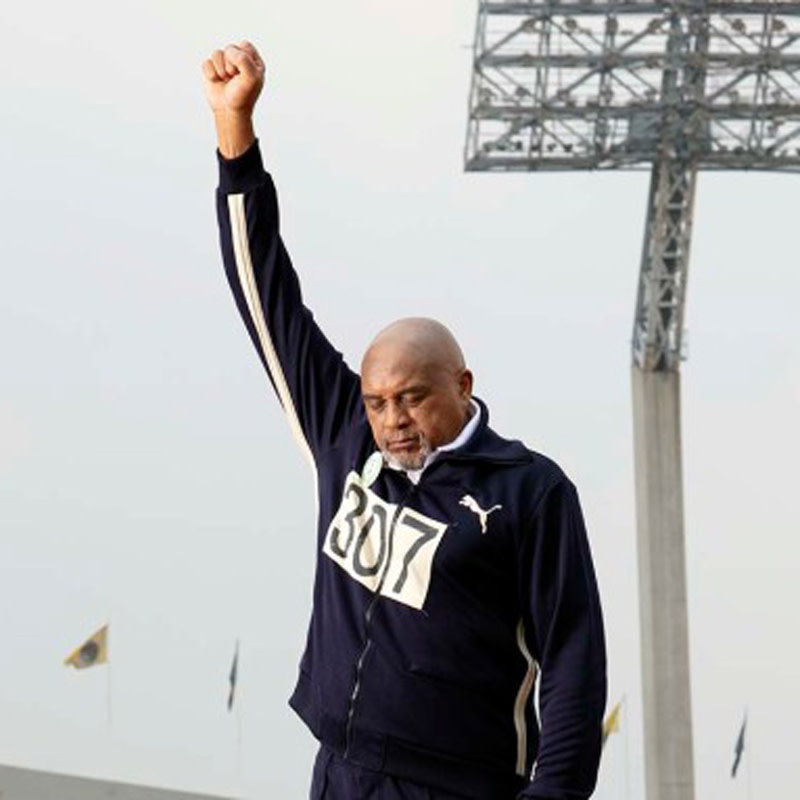 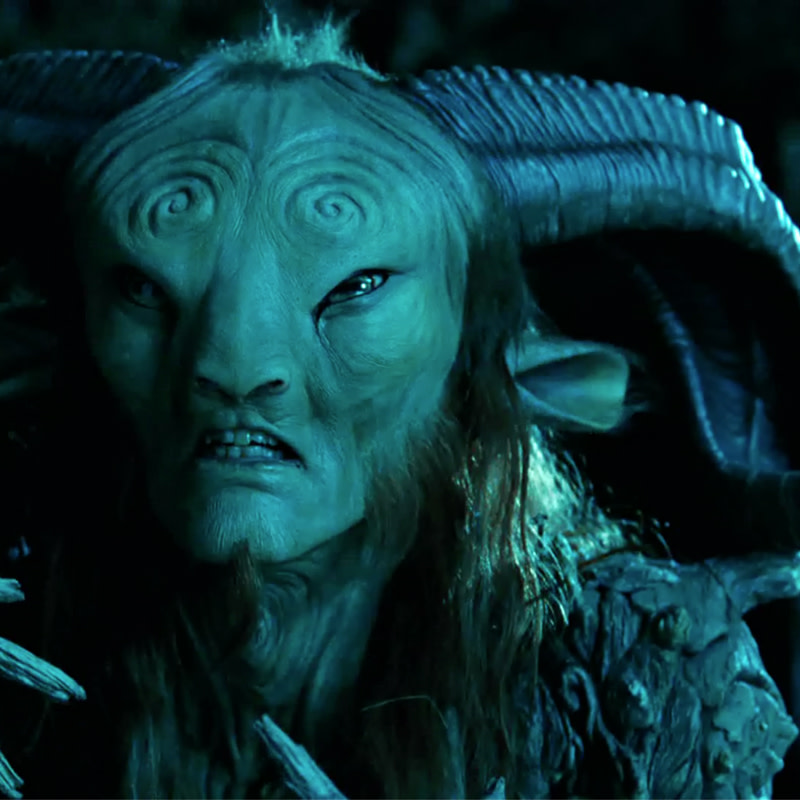 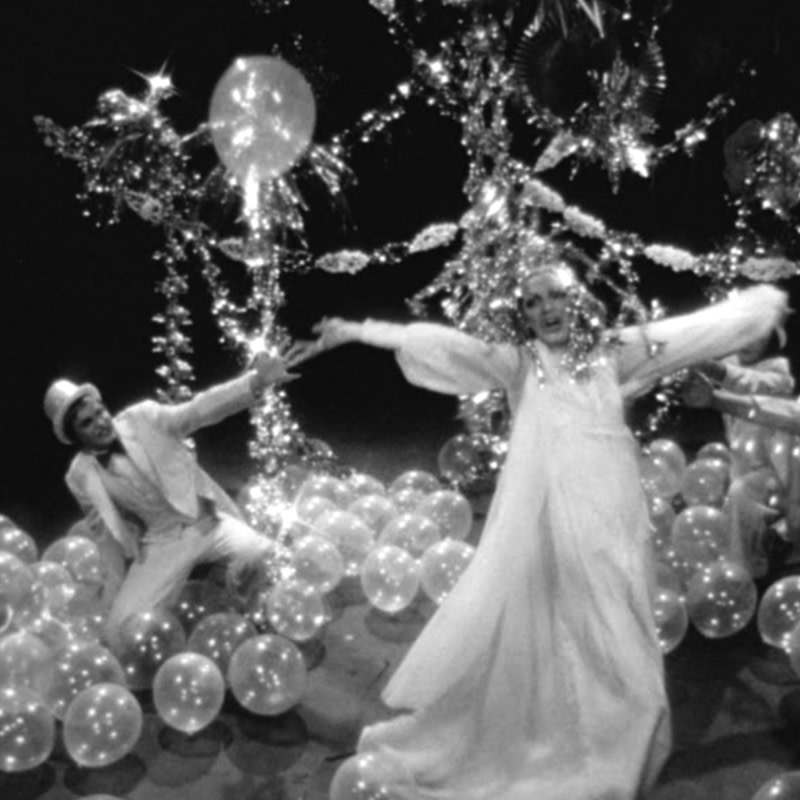 Scarecrow in a Garden of Cucumbers 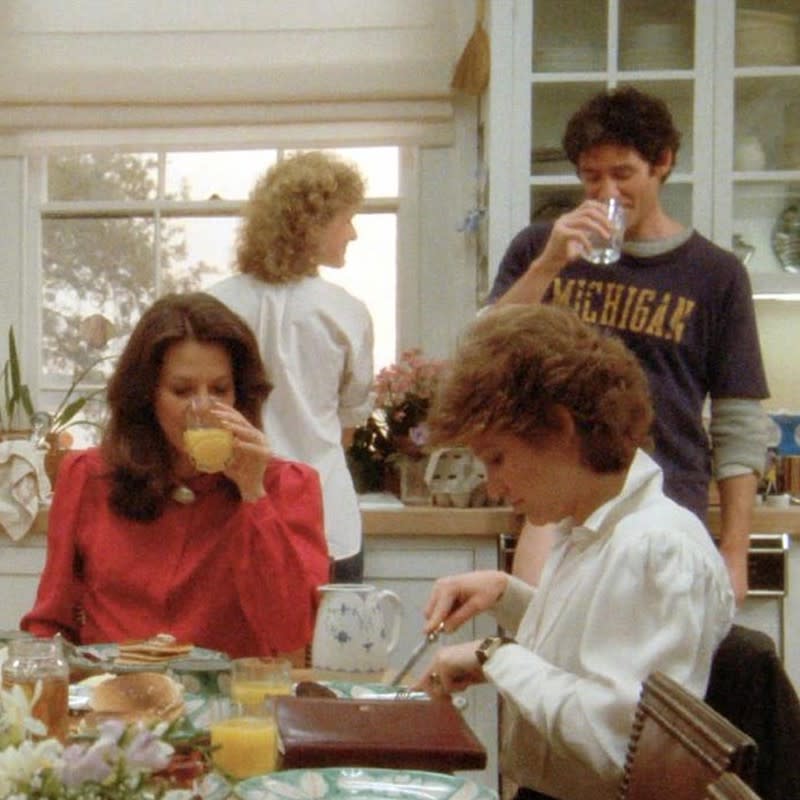 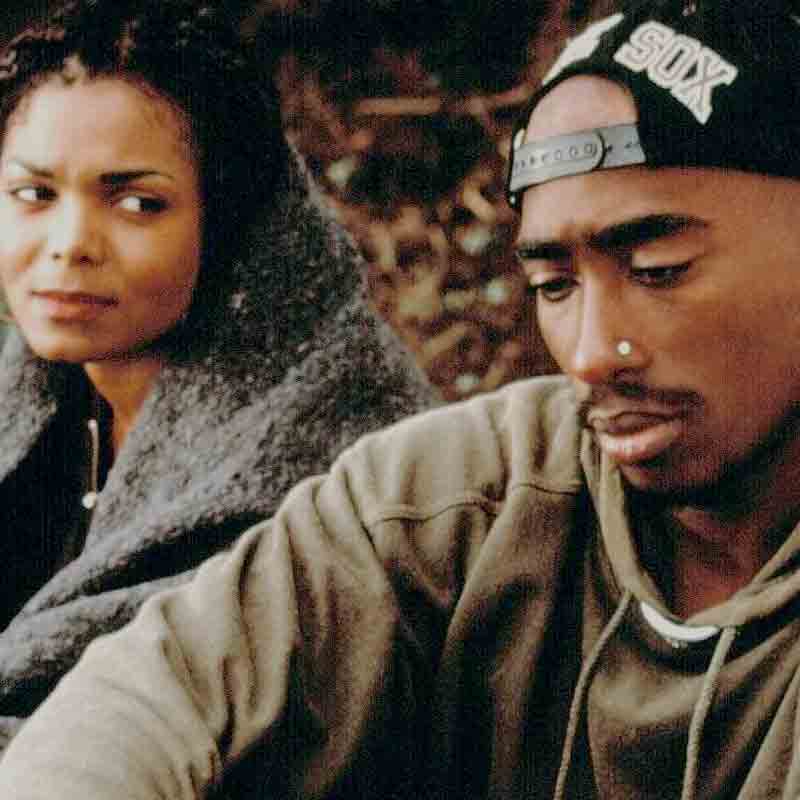 Opening with the title card, “Once upon a time in South Central Los Angeles,” writer-director John Singleton’s sophomore feature Poetic Justice blends tragedy with romance for a searing portrait of a community rebuilding from the ashes. 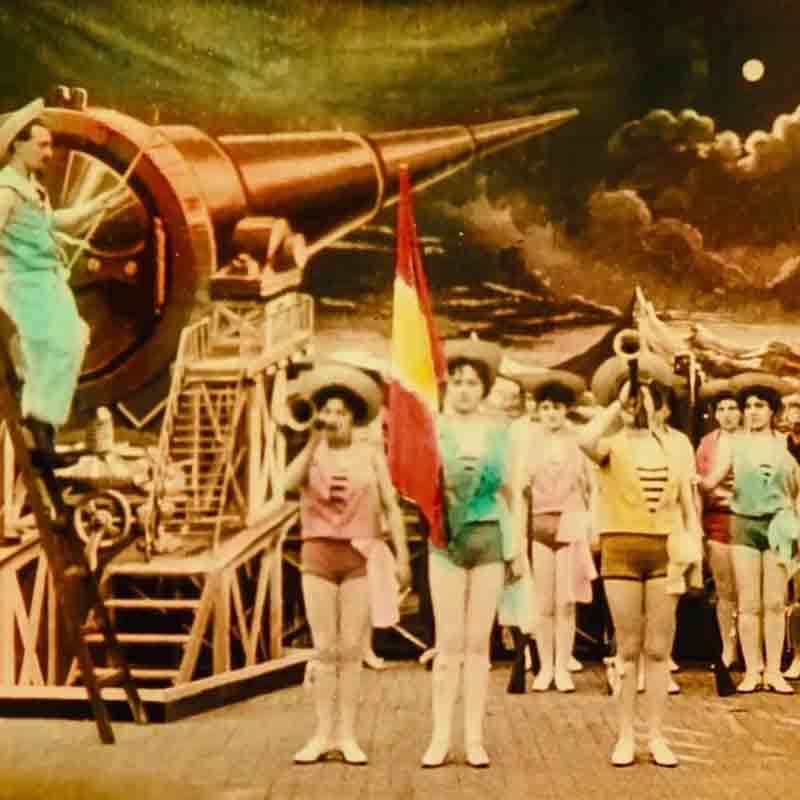 Serge Bromberg introduces his most astounding discoveries and accompanies them on the piano, honoring the way they were first presented. 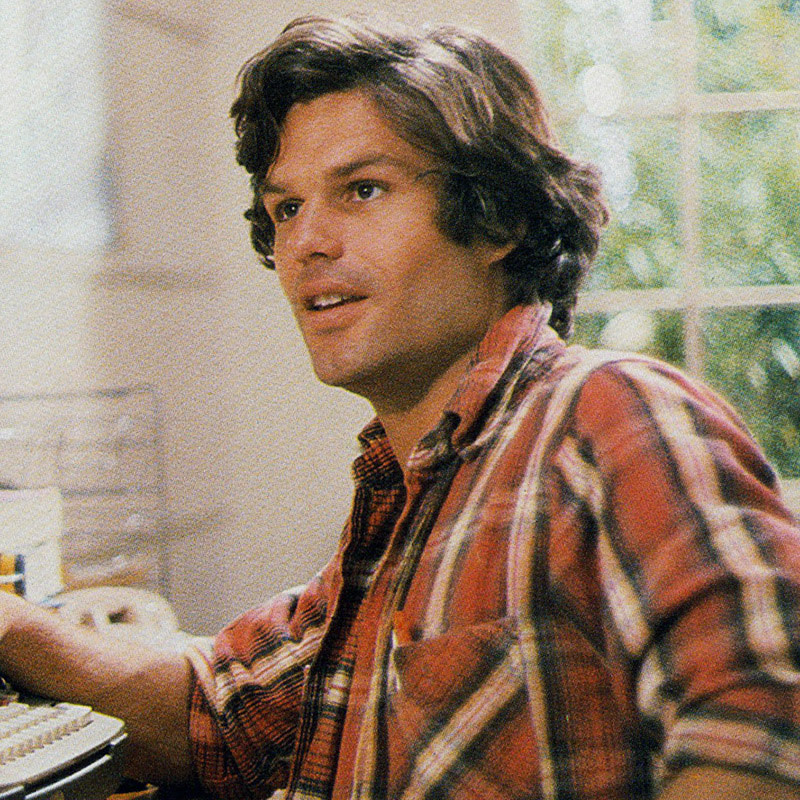 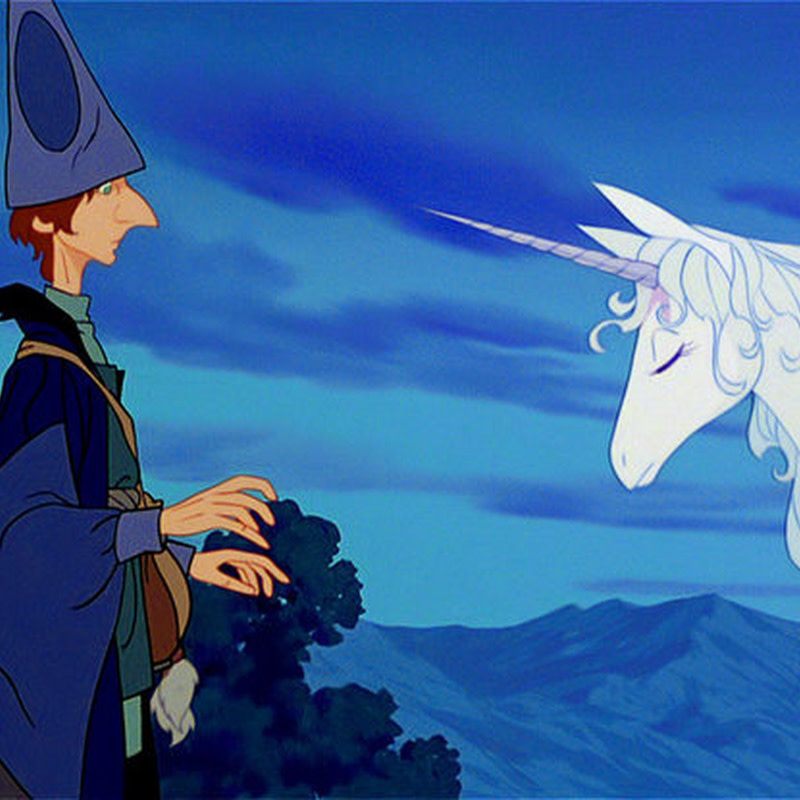 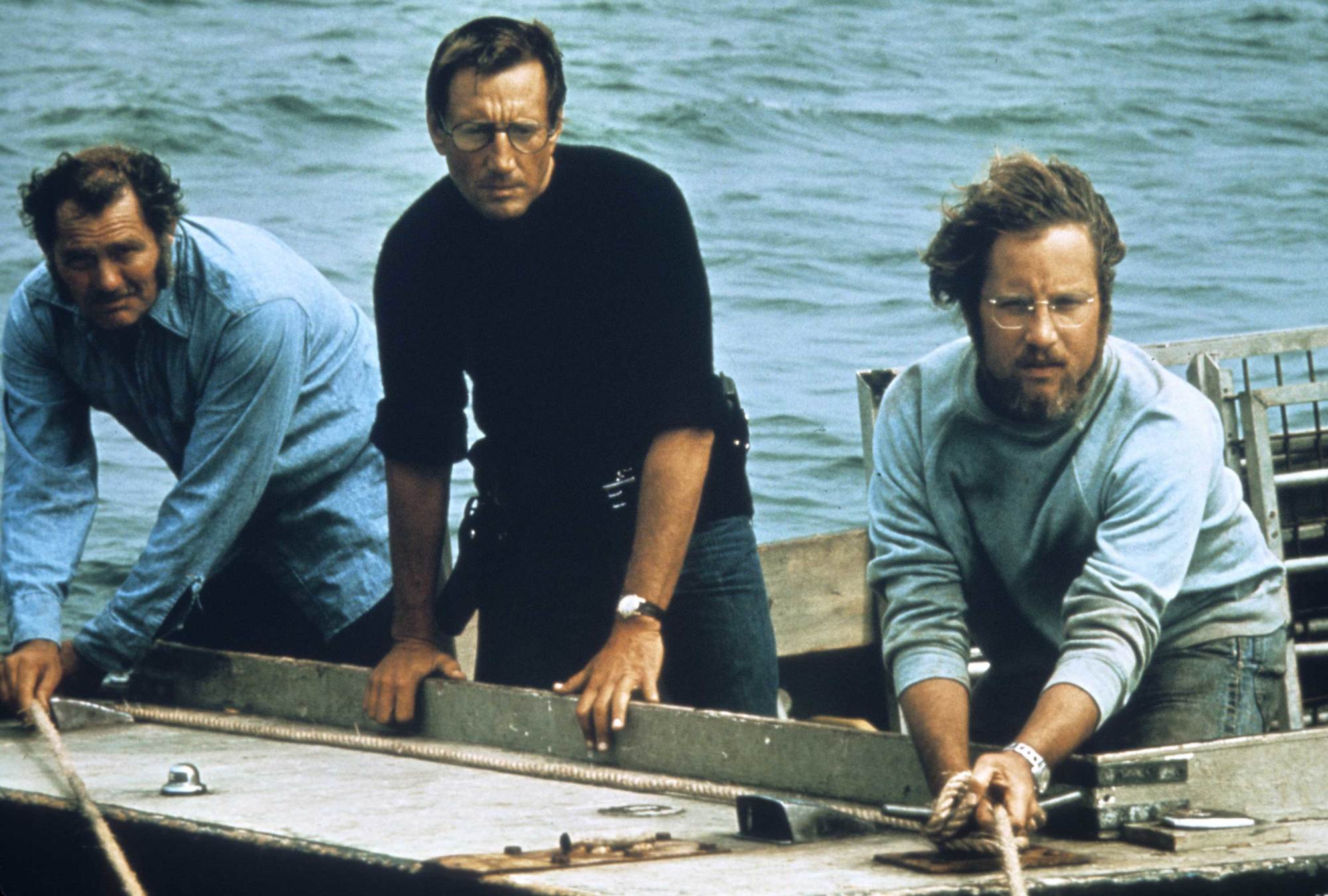 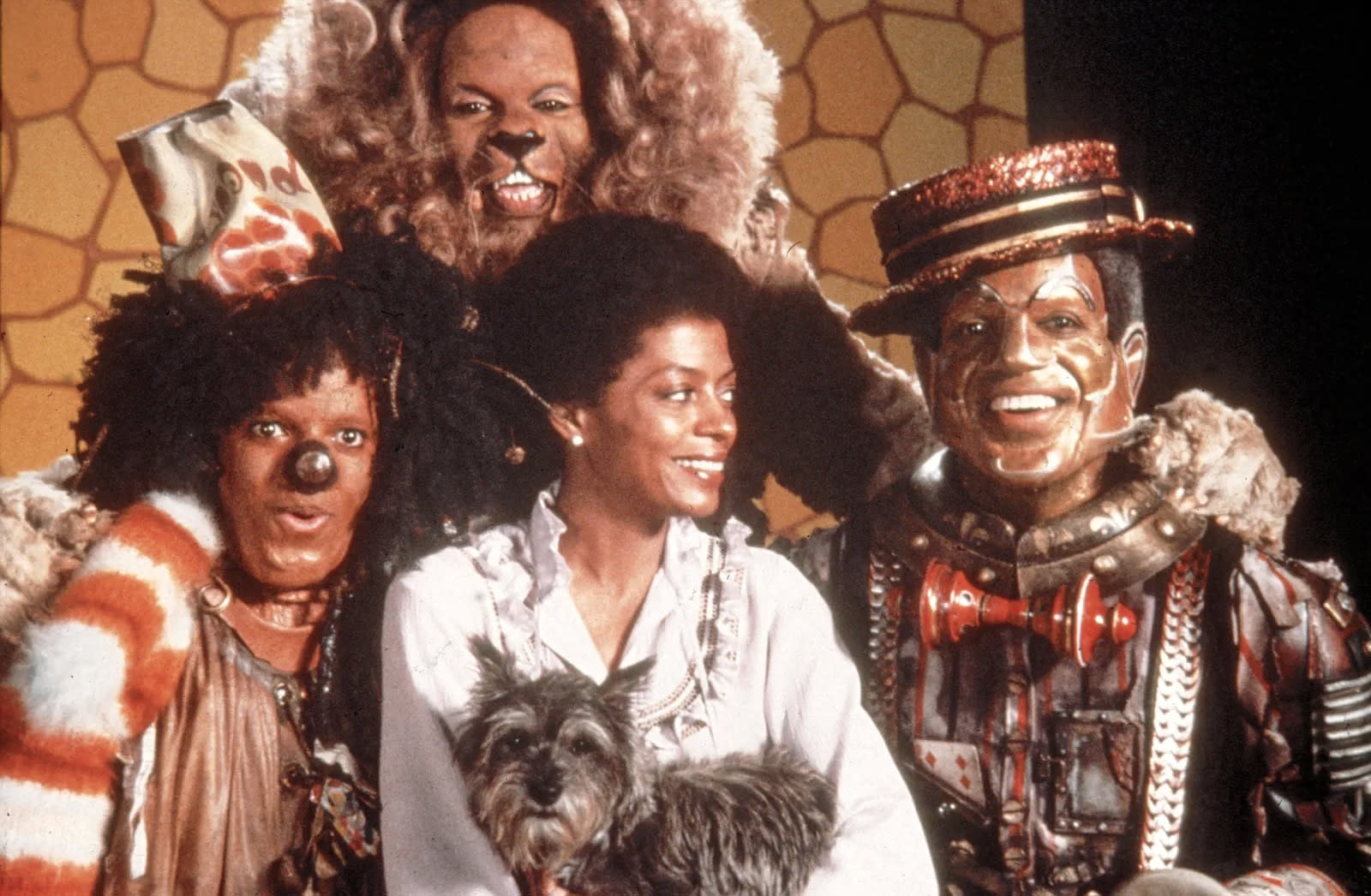