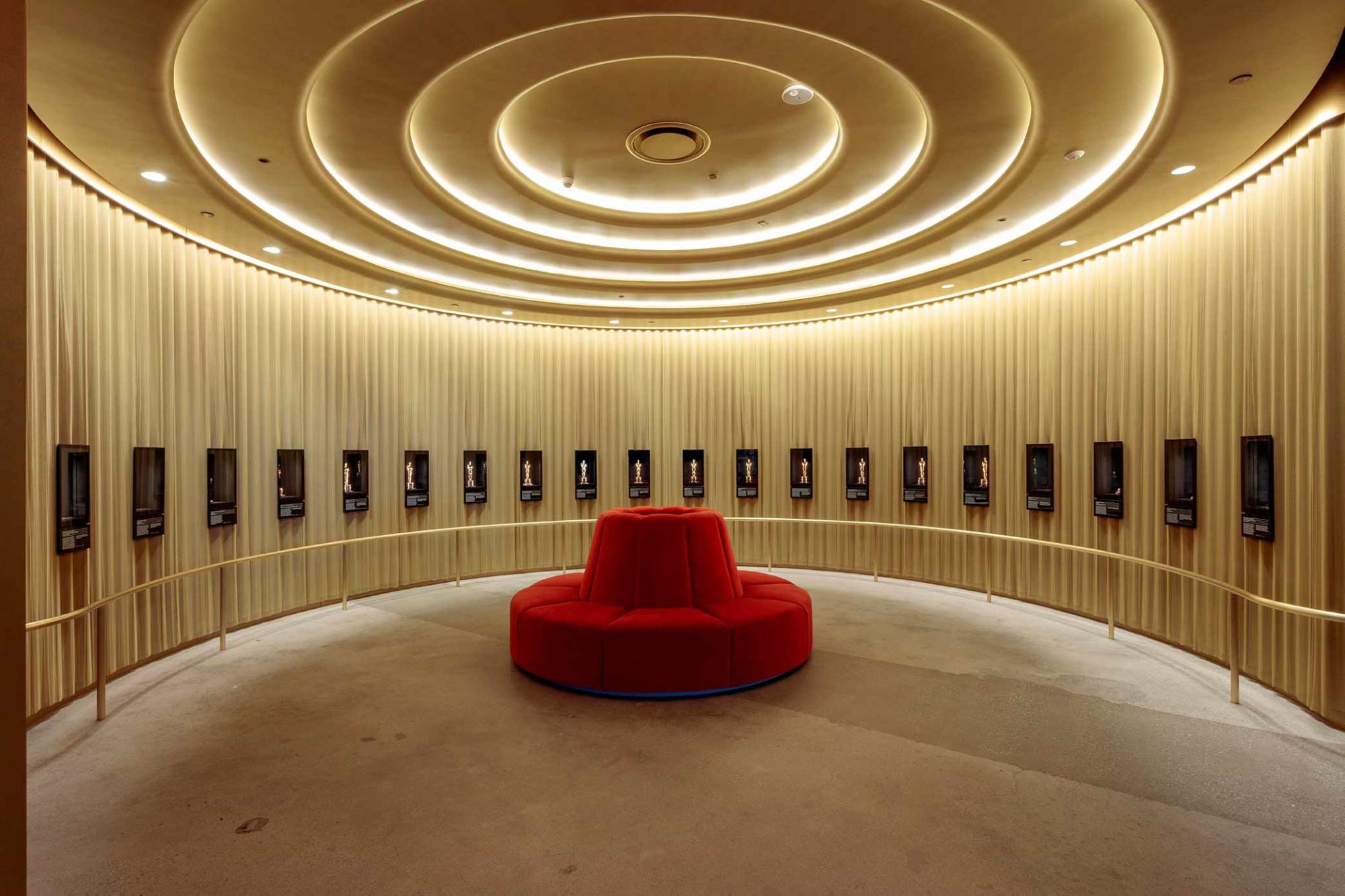 The first three decades of the Academy of Motion Picture Arts and Sciences, its inception, and its influences are continually examined in Davis’s research. Theories of the Oscar statuette and its name are explored in the book’s many details. For this Gallery Conversation, special guests Haberkamp and Davis will discuss the significance of, and their connections to, the history and storytelling of the Academy Award.


This program will take place in the Netflix Lounge, on Level 2. Visitors are encouraged to view the Academy Awards History gallery in our Stories of Cinema exhibition.

A book signing will be available after the conversation.

Ticket price is $40: includes General Admission, Gallery Conversation with Bruce Davis and Randy Haberkamp, and a signed copy of the book. 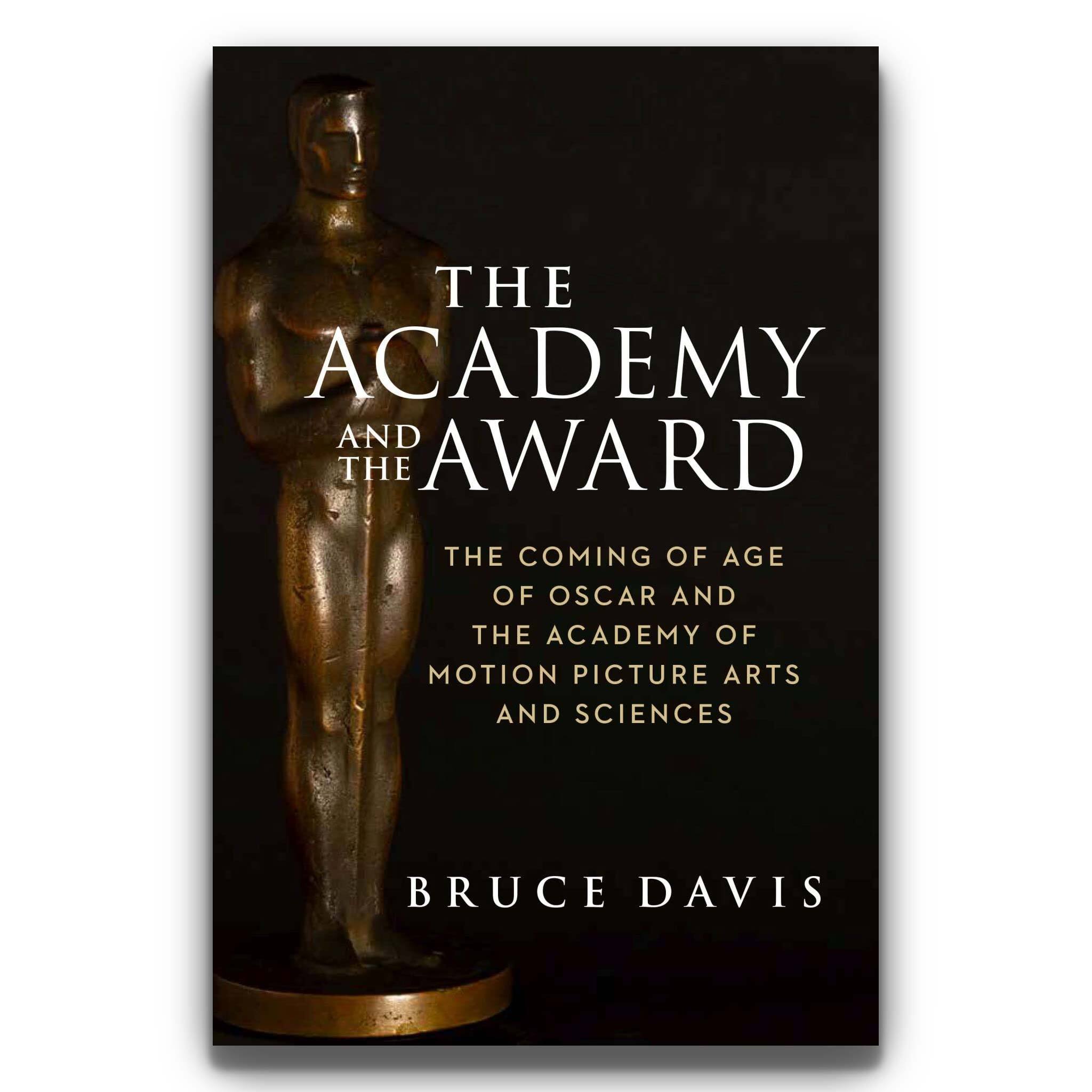 The Academy and the Award

Bruce Davis was the Executive Director of the Academy of Motion Picture Arts and Sciences for over twenty years and presided over its enormous expansion. He is credited with supporting the Margaret Herrick Library, encouraging the Academy to move into film preservation and, above all, being a steward of Oscar, the shining symbol of the Academy known throughout the world. He lives in Los Angeles.

As Senior Vice President of Preservation and Foundation Programming for the Academy of Motion Picture Arts and Sciences, Randy Haberkamp has direct oversight of the Academy’s Margaret Herrick Library, the Academy Film Archive, public programming, and the Academy’s Oral History Projects. He received his master’s degree in Motion Picture Production from UCLA and worked for the CBS Television Network for 14 years culminating as Director of Specials and Feature Films. Haberkamp has worked as a freelance television producer and as a talent agent and is the founder of The Silent Society, a silent film preservation and appreciation group that has presented and preserved silent films in Los Angeles for more than thirty years. He is originally from Ohio. 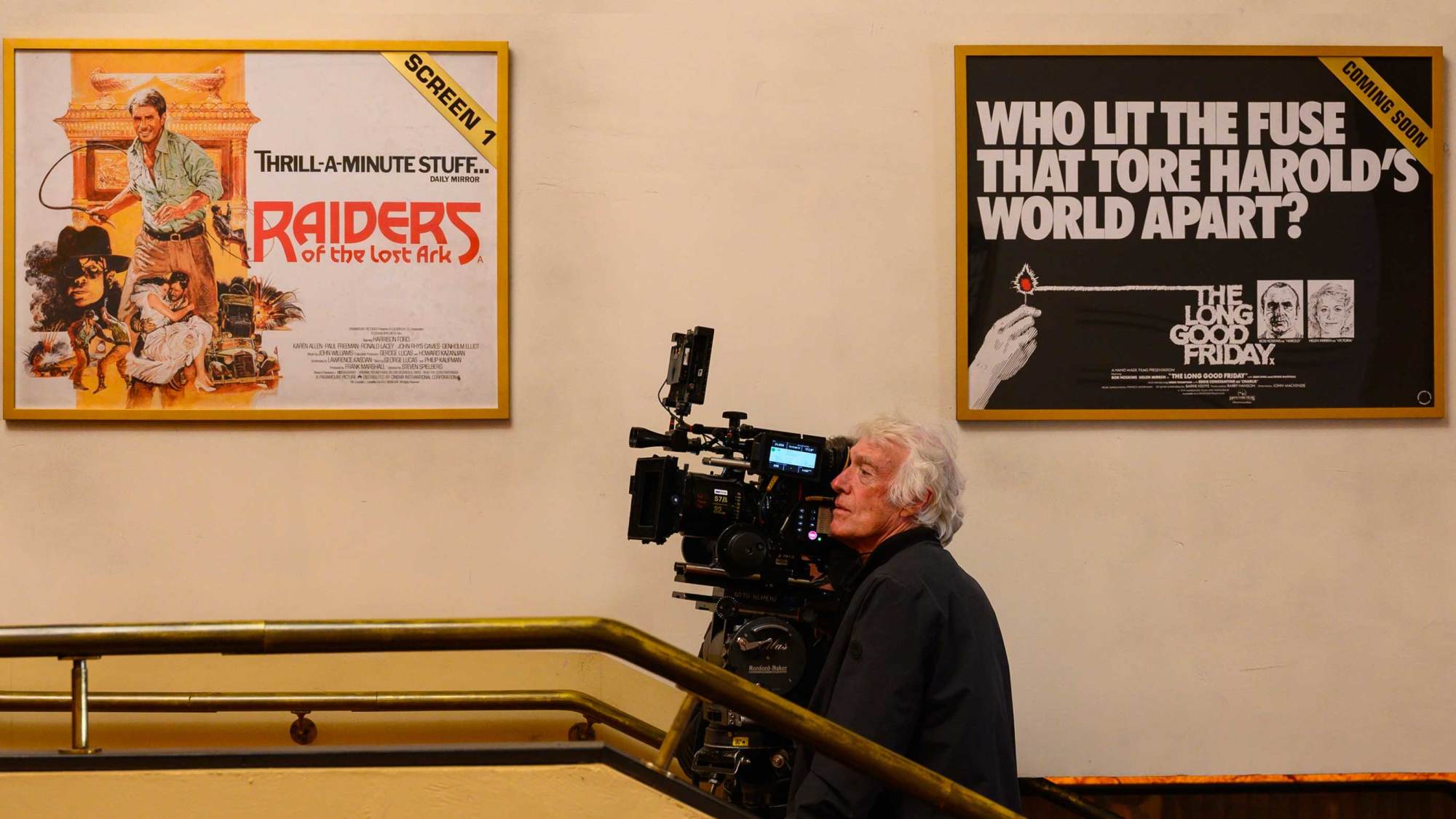 Join author and Oscar-winning cinematographer Sir Roger A. Deakins for a signing of his new book, Byways. 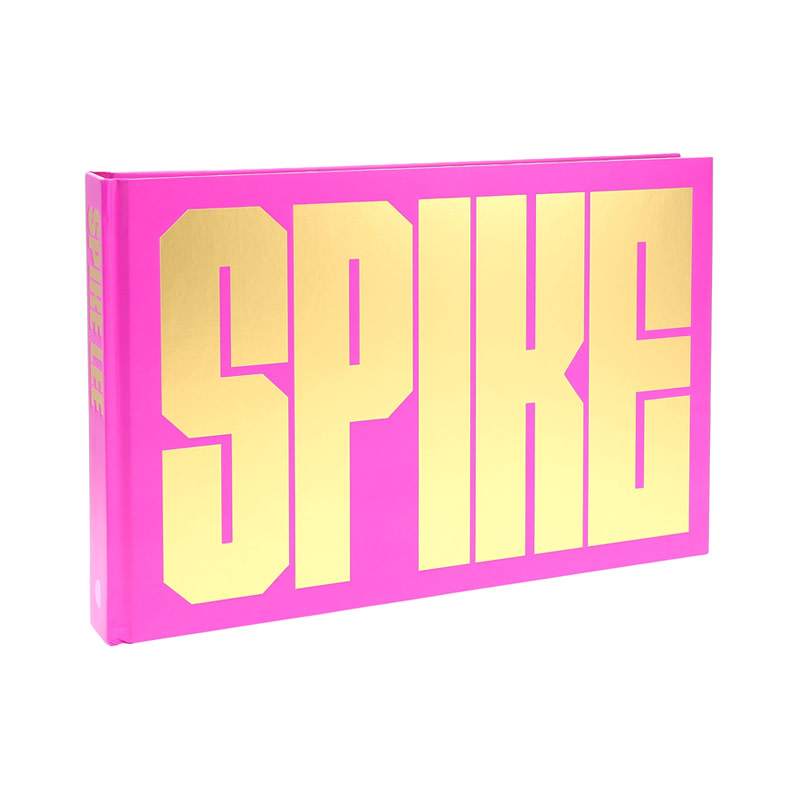 An exclusive book signing of SPIKE, with rare photographs and director’s commentary from Spike Lee, in partnership with Chronicle Books. 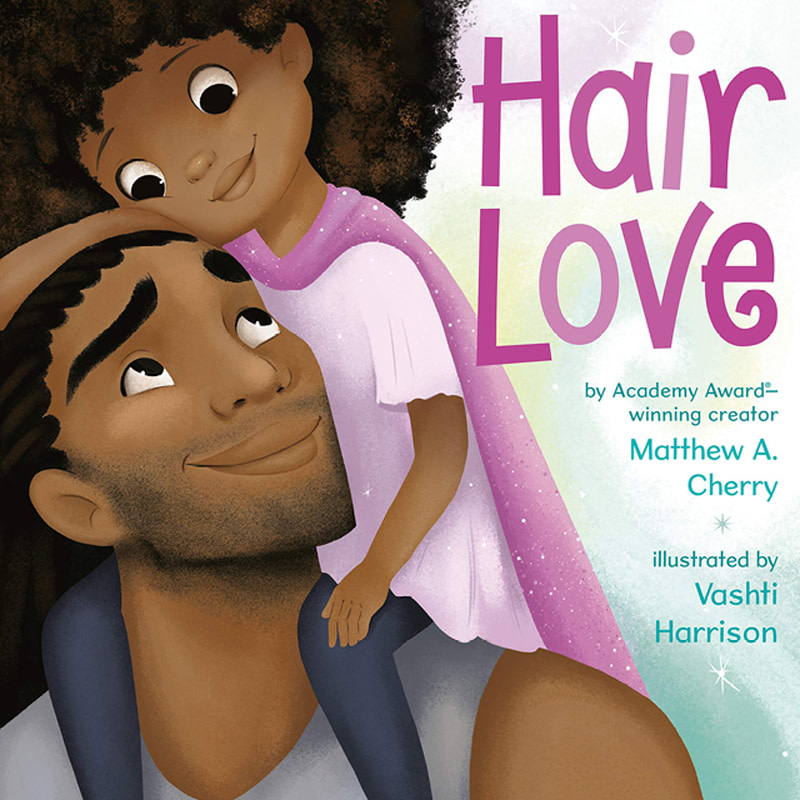 Join us for a book signing with author, Academy Award-winning director, and former NFL wide receiver Matthew A. Cherry. 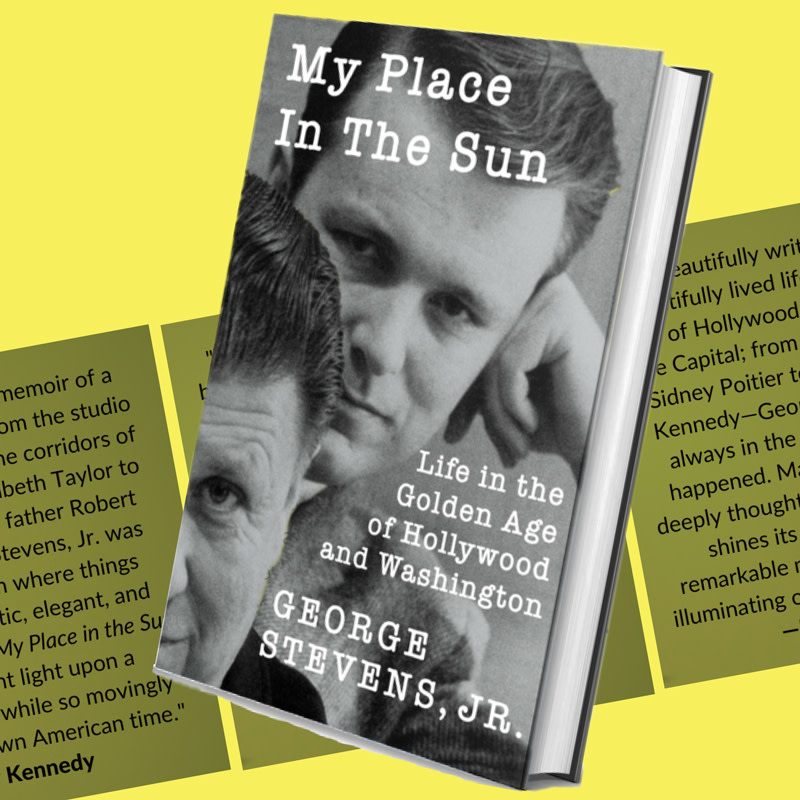 My Place in the Sun Book Signing

Book signing for My Place in the Sun with author George Stevens Jr. 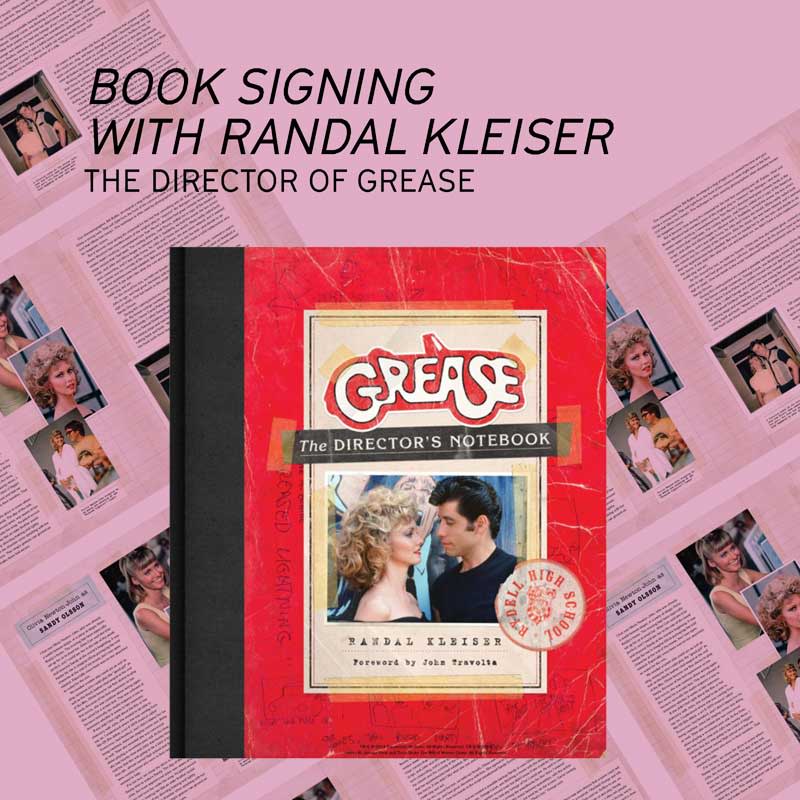 Join us at the Academy Museum Store for a book signing with Grease director Randal Kleiser. Tickets include a copy of Kleiser’s new book Grease: The Director's Notebook.

Join CHOGRIN, the author of Kid del Toro, for a reading and book signing followed by a family workshop creating mini monsters! 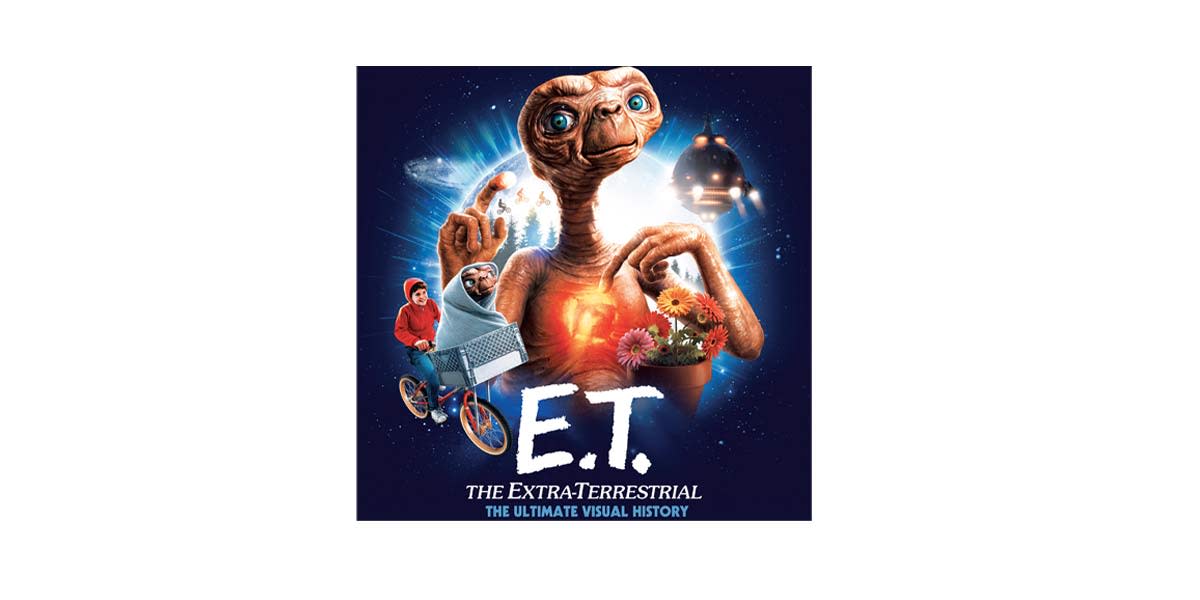 Join us for a book signing ofE.T. the Extra-Terrestrial: The Ultimate Visual History—the definitive account of the motion picture phenomenon and a must-have for fans of the beloved Steven Spielberg classic. 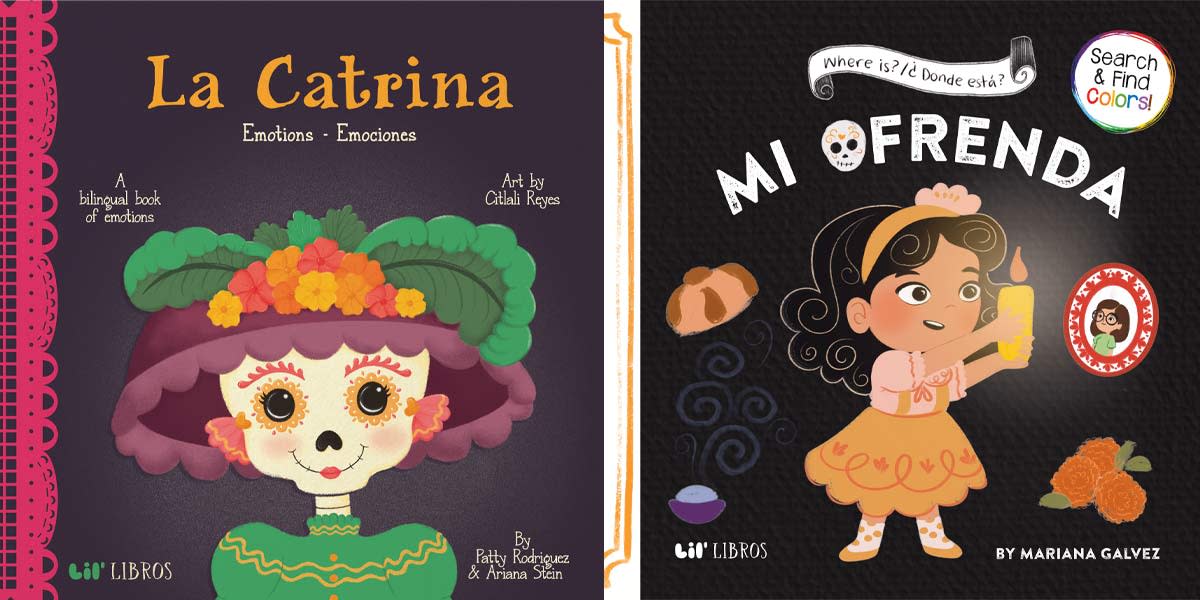 Join Lil’ Libros founders Patty Rodriguez and Ariana Stein, the authors of La Catrina: Emotions/Emociones, and Mariana Galvez, author of Where is? / ¿Dónde está? Mi Ofrenda,for a reading and book signing followed by a family workshop.